According to a new study, published in the journal Molecular Psychiatry, researchers from the Lise Meitner Group for Environmental Neuroscience at the Max Planck Institute for Human Development, Germany, inspected the mental health benefits of nature. The aim of the researchers was to find out if higher rates of mental conditions in urban areas were linked to people who have less access to nature, or if some indiciduals are attracted to live in greener environments.

To conduct the study, researchers analysed the brain activity of 63 healthy people through functional magnetic resonance imaging (fMRI) before and after they went for a 1-hour walk in either a forest or a shopping area with traffic. Participants of the study included 29 women and 34 men of the age group 18-47. The average age was 27. Every individual was given an fMRI scan. During the scans, they made the participants do many exercises, two of which were observed in the study. 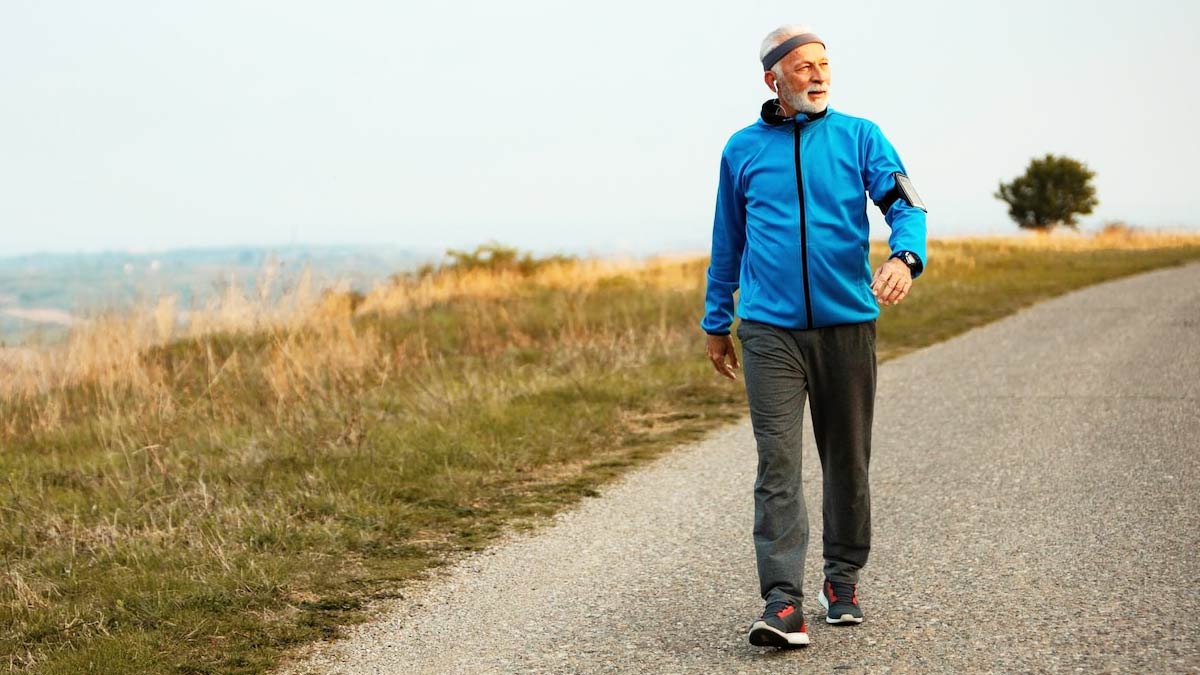 When the participants were successfully done their walks, researchers gave them another fMRI scan while making them perform the same exercises. Sonja Sudimac, lead author of the study, said, “The results of our study show that after only [a] 1-hour walk in nature, activity in brain regions involved in stress processing decreases.” She also said, “This is an important finding because it demonstrates for the first time a causal relationship between exposure to nature and change in stress-related brain regions.”

Researchers noted that there was reduced activity in both the exercises done during the scans. Sudimac said, this suggests that, “the walk in nature may have had a global beneficial effect on the amygdala by increasing its threshold for activation.” Suidimac expects that this kind of research will also help in paving a way for planners to make green areas accesible in cities a prime concern.

She further explained that, “We chose the duration of 1 hour because more than that could have been tiring for some participants who are not used to physical exercise. There is some evidence that physiological indicators of stress, such as stress hormone cortisol, are lower after — a 15-minute walk in nature compared to a walk in an urban environment, so it would be interesting to examine if shorter exposure to nature also decreases amygdala activity.”