Corona Virus is here with another contagious variant which is also creating concern among people. This has increased tension worldwide and particularly in India as it saw the outbreak of deadly second wave. Yesterday first 2 cases of omicron variant in India were registered in Karnataka, and today there are likely 28 more cases of people getting infected with this omicron variant. The variant of concern has been said to be more contagious than delta variant, hence making it a more dangerous genome of corona virus.

The samples of 28 people have gone for testing and they are assumed to have Omicron variant of COVID-19. This has not been confirmed yet but it could be because in the RT PCR report test, six of 10 city suspects have found to have S gene, which means rest 4 of them could be vulnerable to Omicron. Report of other people has also gone for testing and the BMC has said that result would be available in early next week. All those 28 people have been quarantined and separated till then and people who came in contact with those people are also being spotted.

Also Read- COVID-19 Brain Fog: All You Need To Know About This Condition By Expert According to a recent study published by scientists of South Africa, the new variant omicron of COVID-19 could be thrice as more re-infectious as delta and beta strains. This is a matter of concern. The data has been collected by healthcare officials during the first epidemiological evidence about ability of omicron variant to invade immune system of people.

You must understand that re-infections are caused in people that already have already been infected with COVID before. According to study people who had corona virus infection 90 days prior or more could be re-infected with omicron variant because it breaks the spike protein which builds the immune wall in your system in prior infection. South Africa has shown exponential rise in case over past 2 days which is proof of it.

However having said that most of the people getting infected with omicron strain have showed mild symptoms and are young. Therefore it is assumed that risk of infection is more with people that have been infected with delta variant COVID-19 and hence they need to take mire precautions.

Recently as Omicron variant has shown rise in cases, especially in South Africa, India has reinforced travel restrictions on flight and international travel. The commercial flights were to be allowed from 15 December but ban is likely to continue. The highly mutating omicron strain has caused authorities to rethink about their decision and have imposed travel restrictions on countries including South Africa and Botswana. 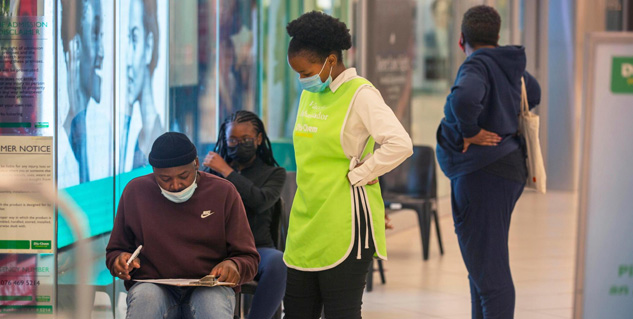 1. As per current guidelines of Government of India, all travelers have to get their RT PCR report within 72 hours of travel.

2. Also the passengers traveling from high risk nations will be tested on the airport facility and would not be allowed to leave airport until their RT PCR reports are cleared.

3. If cleared and report is said to be negative, then also they need to quarantine themselves and get re-tested on the 8th day.

4. If found positive, then the samples will be forwarded to INSACOG for further tests and reports.

5. For people trying to move to countries with high risk need to get clearance, and will only allowed for emergencies.

There have not been any bans on particular nations on travelling as of yet, but a decision might come in coming days about partial ban or complete ban from high risk countries. Other than this 40 more countries have imposed different sorts of travel restrictions and bans especially from flights coming from South Africa.

Previous Posts Here Are 5 Types Of Soup Diets You Need To Know About
Next Posts At least 13 killed, scores injured in violent volcano eruption