ADHD And Autism: Know The Different Between The Two Disorders

In the 21st century, where some people have finally started talking about mental health and its importance, something which has been ignored in our society for years, it is important to shed light upon its different aspects. As for being fit a person does not just require a healthy body but a healthy mind is important as well, it becomes crucial for people to know about various things that can hamper a person’s mental health and about different mental health disorders. Here we are going to talk about two of the most heard mental health conditions that are found in people all over the globe regardless of their age, gender, economical background or colour; Autism and ADHD (Attention Deficit Hyperactivity Disorder). Read along to know more about these conditions and the difference between the two with Ms. Tithi Haria, Clinical Psychologist, Masina Hospital, Mumbai.

Autism Spectrum Syndrome, which is generally referred to as autism, is a broad range of conditions that can be characterized by the challenge in a  person’s repetitive behavior, social skills and communication skills. The word autism is an umbrella term that is used to describe a group of neurodevelopmental conditions. People suffering from this condition find it hard to express themselves and communication seems like a task to them and they have trouble in understanding the way another person feels or thinks. 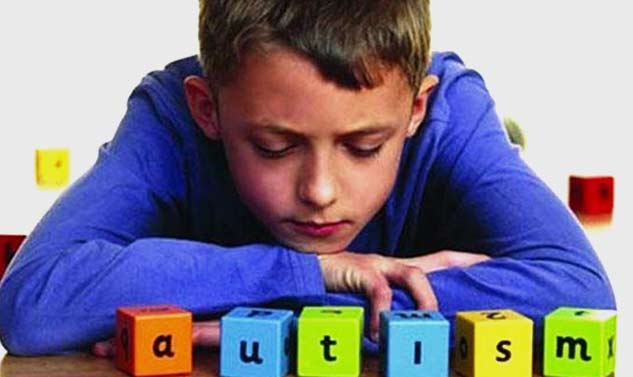 As said, autism spectrum disorder is a range of conditions, there are 5 types and subtypes of this disorder that a person can get affected by such as-

People suffering from this disorder face difficulty in expressing themselves not just through words but via the means of touch, expressions and gestures as well.People with this disorder tend to not be able to make eye contact with others over time. Other symptoms of the autism spectrum syndrome are high sensitivity towards sight, smell, touch or sound, trouble in adapting changes, etc.

While there are various things that can be a cause behind this condition, it usually runs in the family and a person’s genes are to be blamed for it. Not just the genetic conditions but the exposure of a pregnant mother to drugs, alcohol or some kind of anti-seizure medications can lead to the birth of an autistic child. Apart from this the children with an older parent are also at a high risk of developing autism. Several other factors that can cause autism spectrum syndrome are- low birth weight, history of viral infections, genetic mutations, exposure to certain kinds of medications, metabolic imbalance and an exposure to environmental toxins and heavy metals.

As the name itself suggests, ADHD or the Attention deficit hyperactivity disorder is a condition which leads to unusual levels of hyperactivity behaviors along with impacting the way a person pays attention to various things around. People suffering from this disorder usually find it difficult to sit still or focus on a particular task for a long period of time. Where there is no such particular cure for this condition, its symptoms can surely be treated via the means of a good education plan and treatment. It is important to note that the condition of attention deficit hyperactivity disorder is most commonly diagnosed in children at the stage of early schooling, where they find difficulty in paying attention to a particular thing. 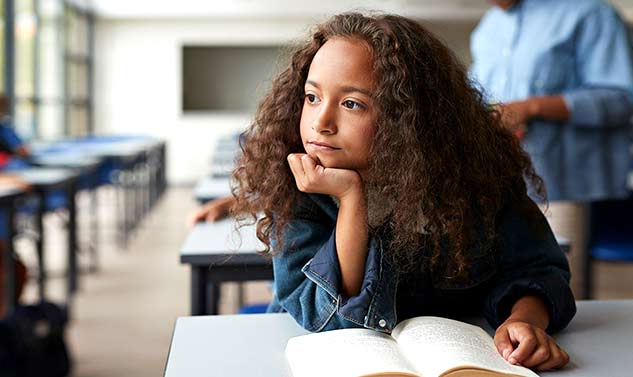 A person suffering from attention deficit hyperactivity disorder gets distracted easily, faces trouble in concentrating or focusing over a task, can’t sit still for long and tends to be forgetful about completing a task. Moreover people with this disorder are very talkative and find it very difficult to sit still and tend to interrupt in between the conversations as they can not wait for their turn. Other symptoms of ADHD that can be observed in a person are anxiety, addiction, mood swings, low self esteem, impulsiveness, procrastination, trouble in controlling anger, daydreaming, depression, carelessness, etc.

Similar to autism, even ADHD is a spectrum of disorders and hence it comes with various types and subtypes of its own such as-

Where all these three types of ADHD might exhibit different kinds of symptoms in different individuals, the root cause of the problem tends to be the same. Where there is not just one but multiple reasons that can give rise to this condition, it is not possible to determine which cause will give rise to which type or subtype of ADHD. Some of the known causes of this disorder are- environmental exposure to toxins, faulty genes, premature birth, mother’s exposure to drugs during pregnancy and reduction in the levels of brain chemical dopamine.

Difference Between Autism and ADHD

As by now we know all about these mental health disorders along with their root causes and the symptoms that they might have, let us take a moment to understand the relationship between these two disorders from the expert. Let us have a look at what Ms. Tithi Haria has this to say about this.

Also Read: Neurological Disorder In Kids: Parents Should Watch Out For These Warning Signs

“Majorly both of these autism and ADHD are different disorders, whereautism has certain characteristics such as repetitive behavior that a person might indulge in, a difficulty in maintaining eye contact, difficulty in social interaction where a person is made to speak with others amongst the group, inability to express themselves very openly, they may come across a withdrawal due to this behaviour which makes them emotionally withdrawn and hence they are not able to react emotionally as others in certain situation. Whereas is ADHD, the name itself suggests that it’s an Attention deficit hyperactivity disorder, it primarily has to do ith the attention deficit that is the difficulty in paying attention to certain things, keeping concentration intact, difficulty in shifting attention. Then there is something known as hyperactivity in which a person is constantly fidgeting, is restless and is not able to stay still, may be very impulsive in their actions and might not think about its consequences. Other differences between these two disorders can be based on different determining factors such as age. Where autism is an early developmental disorder that affects children at the age of 12 to 24 months.”

Taking it a little further and while talking about the treatment options available in order to treat these disorders Ms. Tithi Haria explains that- “Mostly with ADHD or autism, we tend to manage the symptoms of the disorder. Now if there are particularly some attentional problems, we try to identify what is the timing of attention that can be sustained by a particular individual and hence you act accordingly by providing them frequent breaks and providing them a schedule according to their functional capacity. With ADHD as well, the treatment is very much based upon a person’s symptoms. As if there is repetitive behaviour or issues with a person’s social skills, an expert can look out for what are the anxiety issues related to it. The treatment is usually based upon a person’s point of distress.

Previous Posts Essential Oils for Constipation: Read Benefits and How To Use
Next Posts Australia better prepare for ‘sacrifice’, Chinese media boss warns