A recent study revealed that aerobic exercise can reduce the risk of metastatic cancer by 72%. For this, the researchers compared the animal model with that of humans and found similarities in their outcomes. They found that high-intensity aerobic exercise derives energy from sugar, thereby reducing the risk of metastatic cancer. This study was published in the prestigious journal Cancer Research.

What is Metastatic Cancer?

In Metastatic Cancer, the disease spreads to different parts of the body distant from where it started and the process by which cancer cells spread in the body is known as metastasis.

Findings of the Study

The study combined an animal model, where mice were trained under a strict exercise regime. The model was compared with data from healthy human participants, who were examined before and after running.

The human data indicated 72% less metastasis cancer in volunteers who performed regular aerobic high-intensity exercise as compared to those who did not. This human data was obtained from an epidemiological study, which monitored 3,000 people for about 20 years.

Similar outcomes were found in the animal model, enabling researchers to deduce its underlying mechanisms. The researchers sampled the internal organs of the fit animals and found a reduction in the development of the metastatic tumour in the liver, lungs, and lymph nodes. 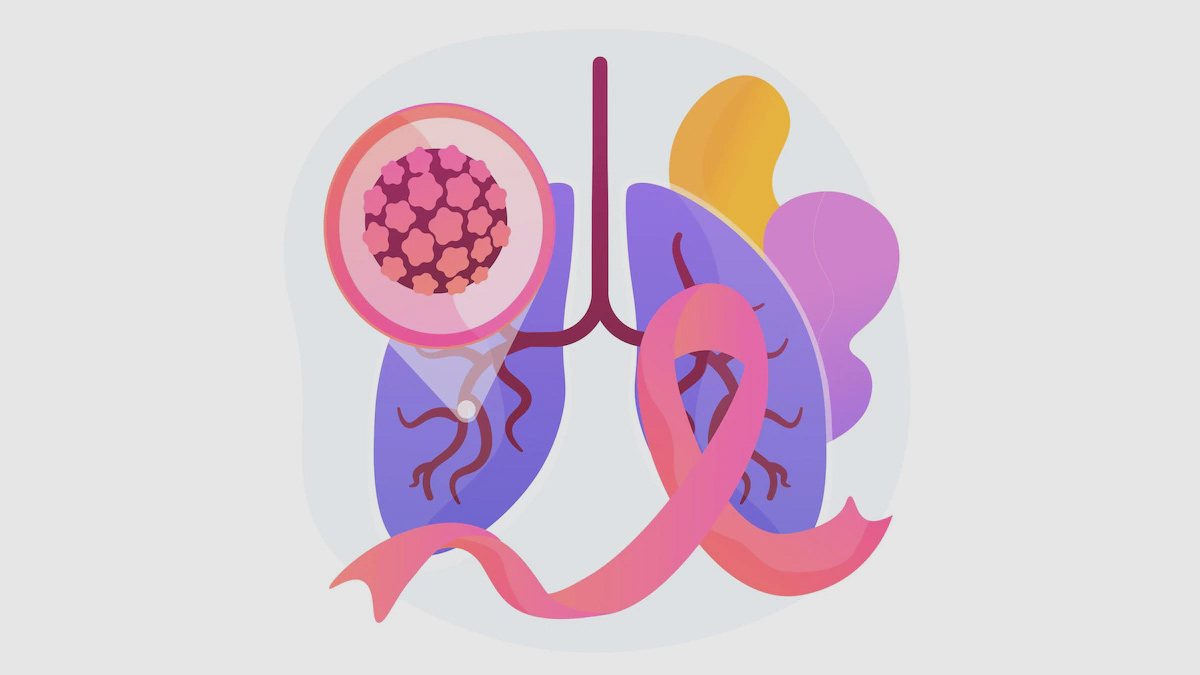 Thus, the research team hypothesised that in both animal and human models, the favourable result achieved is related to enhanced glucose consumption rate which is induced by exercises.

The study was led by two researchers Professor Carmit Levy and Dr Yftach Gepner from TAU’s Sackler Faculty of Medicine. They stated that studies demonstrated that physical exercise lowers the risk of some types of cancer by 35%.

This positive effect is similar to the impact of exercise on conditions such as diabetes and heart disease. They brought a new insight by showing that high-intensity aerobic exercise reduces the risk of metastatic cancer by 72%. The general message to the people is to “be active, be healthy”, researchers added.

Examining the organ cells of mice, the researchers found a rise in the number of glucose receptors during high-intensity aerobic exercise. This leads to increased glucose intake, turning the organs into energy machines, much like muscles.

The researchers assumed that this happened because the organs competed for sugar with the muscles. In this process, burning large amounts of glucose during physical activity. If cancer develops, the intense competition over glucose lowers the availability of energy, which is critical for metastasis to occur.

The study result indicates that, unlike moderate fat-burning exercises, it is high-intensity exercises that aid in cancer prevention. Healthy individuals should also include high-intensity aerobic exercise components in their fitness routines, suggested the study.

The researchers believe that future studies will enable personalised medicine for preventing specific cancers. This is with physicians reviewing family histories to recommend the right kind of physical activity. They emphasise that physical exercise, with its unique physiological and metabolic impacts, shows a higher level of cancer prevention than any medication or medical intervention to date.