According to a new report, apple’s smartwatch has saved yet another life by detecting a rare tumuor, which could have been life threatening for a user in the US. As per 9To5Mac, in May, Kim Durkee observed warnings in her Apple Watch on consecutive two nights that her heart was having atrial fibrillation. Initially, she thought that the gadget was providing misreadings, however, then she received another warning. Citing CBS News, the report said, “The third night, the numbers went a little too high for comfort,” Durkee was quoted.

She further added saying, “Then I said, you know what, go to the emergency department, and if they say it’s nothing to worry about, chuck the watch.” It turned out that the reason behind the atrial fibrillation was an undiscovered and aggressive tumour. As per the report, “Doctors in Maine quickly noticed that her heart was beating rapidly for a simple and scary cause. She had a myxoma, a rare, rapidly growing tumour that was restricting the blood flow to her heart and would have eventually led to a stroke.” 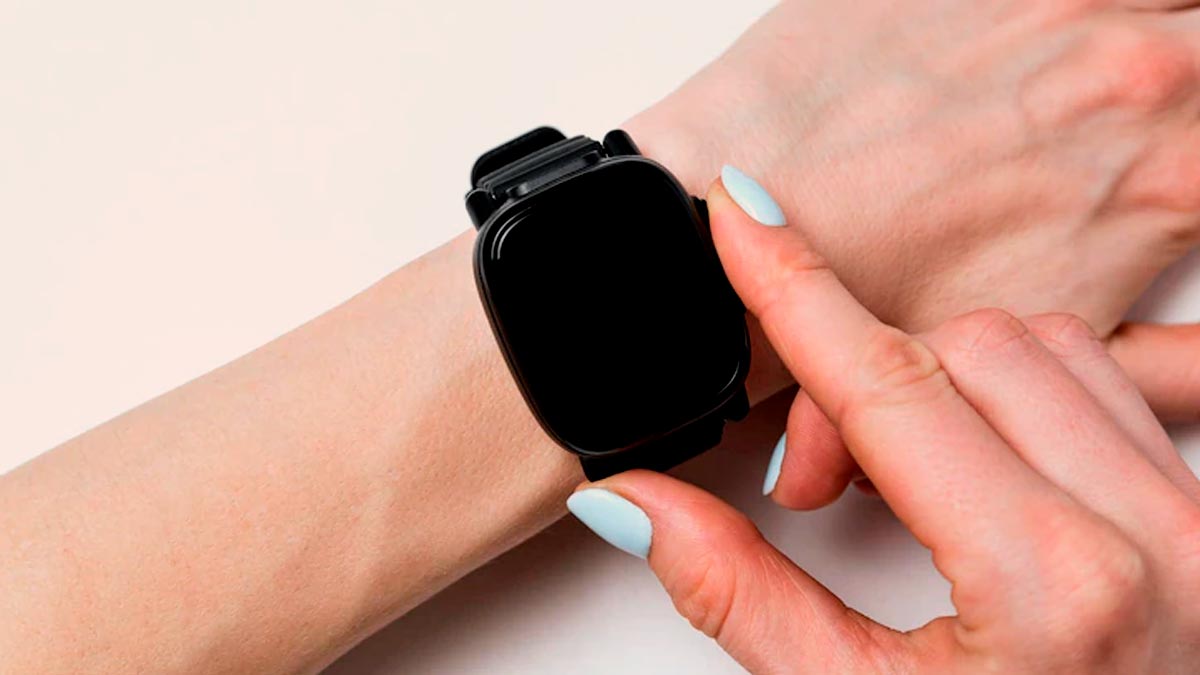 The doctors brought her to Massachusetts General Hospital because of the Apple Watch warning signs, where they surgically removed the deadly tumour in a five-hour open heart surgery. As per the report, Durkee experienced no warning symptoms other than the atrial fibrillation altert by her Apple Watch. The four-centimeter, quickly growing tumour was expected to have “almost certainly” proved to be fatal if it had not been discovered by the watch.

Earlier in March, a report said that the Apple Smartwatch had saved the life of a dentist in Yamunanagar, Haryana. He had bought the device as a birthday gift for his wife. Nitesh Chopra bought the Apple Watch Series 6 on his wife’s birthday. When he examined his electrocardiogram (ECG) on the Watch, it showed irregular heartbeats twice. He was feeling uneasy, so he got himself checked at a hospital nearby. Later on, an angiography report showed that there was massive blockage, after which doctors performed a stent implantation.

Previous Posts 3 Common Migraine Triggers And How You Can Manage The Pain
Next Posts Adenovirus Infection: Symptoms, Causes, And Treatment