Cognitive Dissonance Can Cause Stress, Anxiety & Sadness: Know What It Is

You know meat is bad for the environment. Yet, you eat it despite calling yourself an animal lover. You rest all your belief on a leader despite all the facts telling otherwise. You are trying to lose weight. You know pizza is unhealthy, yet, you eat it. If you relate to any of these scenarios, you know they cause discomfort and unease. That’s because what you believe in does not match your actions. Or your beliefs do not align with the facts. In psychology, this discomfort, which you feel, is referred to as cognitive dissonance. It can have a considerable impact on your behaviour, beliefs, decisions, actions, thinking and even mental health. Let us delve into this phenomenon to know it in detail.

What Is Cognitive Dissonance?

Do you know that cognitive dissonance is among the most researched items of study in social psychology? The term was coined in 1957 by psychologist Leon Festinger in his book ‘A Theory Of Cognitive Dissonance’. As stated above, it refers to the conflicting beliefs one holds, or there is non-alignment between beliefs and actions that causes cognitive dissonance. The following examples might help you understand it better: 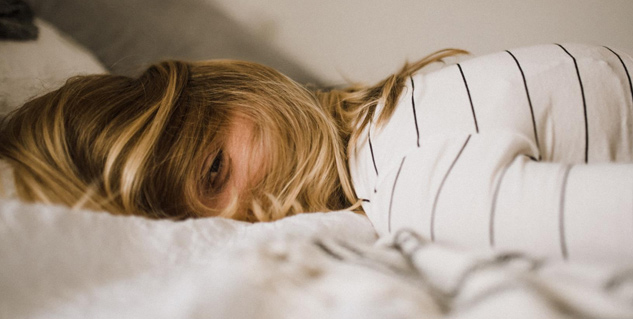 Everyone experiences cognitive dissonance. However, the degree varies from person to person. For example:

First and foremost, cognitive dissonance causes unease and discomfort, the degree of which defers as per persons and scenarios. However, as per a leading health website, it can also make you:

Evidently, you would look up for ways to cope with and overcome these feelings.

Also read: The Psychology Behind The Not So Sweet Taste Of Revenge

How Do People Deal With Cognitive Dissonance? 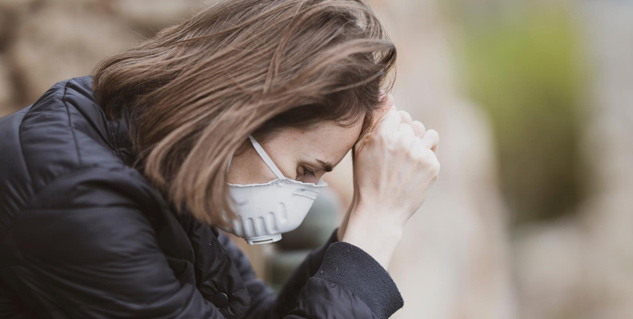 People employ various ways to deal with the feeling associated with cognitive dissonances, such as:

These are the negative effects of cognitive dissonance. However, it can also help someone to rationalize his/her beliefs and actions to align them with new and/or true information. It can help the person to a great degree not just by saving him/her from the unease, shame, guilt, and anxiety associated with holding conflicting beliefs, but by helping with the right decisions and choices in the future.

Cognitive dissonance is linked to a person’s psychology and affects not just his/her behaviour and actions but decisions too that can prove to define the future and course of that person’s life. Hence, managing cognitive dissonance in the right way is needed. What might be the best is to allow yourself to understand the opposite information you are fed and not be rigid about your beliefs and actions. It is the toughest of all the ways you might react. Yet, it’s the most useful one that might save you from future cognitive dissonance over the same issue. Hence, be flexible, learn, understand, and adapt.

Previous Posts 6 Weight Loss Mistakes That Affect Metabolism
Next Posts Cancer Diet: What To Have In Head And Neck Cancer, Know From Expert