According to a research, conducted on more than 1 million people from eight countries suggested that moderate consumption of black, green, or oolong tea is associated with a reduced risk of getting type 2 diabetes. In the Annual Meeting 2022, data from around 20 studies was analysed and it was found that there is a link between drinking tea and a lower risk of type 2 diabetes. But it all depends on how much tea you drink. The findings were presented at the European Association for the Study of Diabetes (EASD) Annual Meeting in Stockholm, Sweden from 19-23 September.

Since several years, a lot of research have been done talking about the potential health benefits of tea, from enhancing heart health to lowering the risk of cancer. The recent research aims on clearing one specific uncertain topic, i.e about the link between drinking tea and the risk of type 2 diabetes. It claims that having at least four cups of tea per day is linked to a 17 percent reduced risk of Type 2 Diabetes during an average time of 10 years. 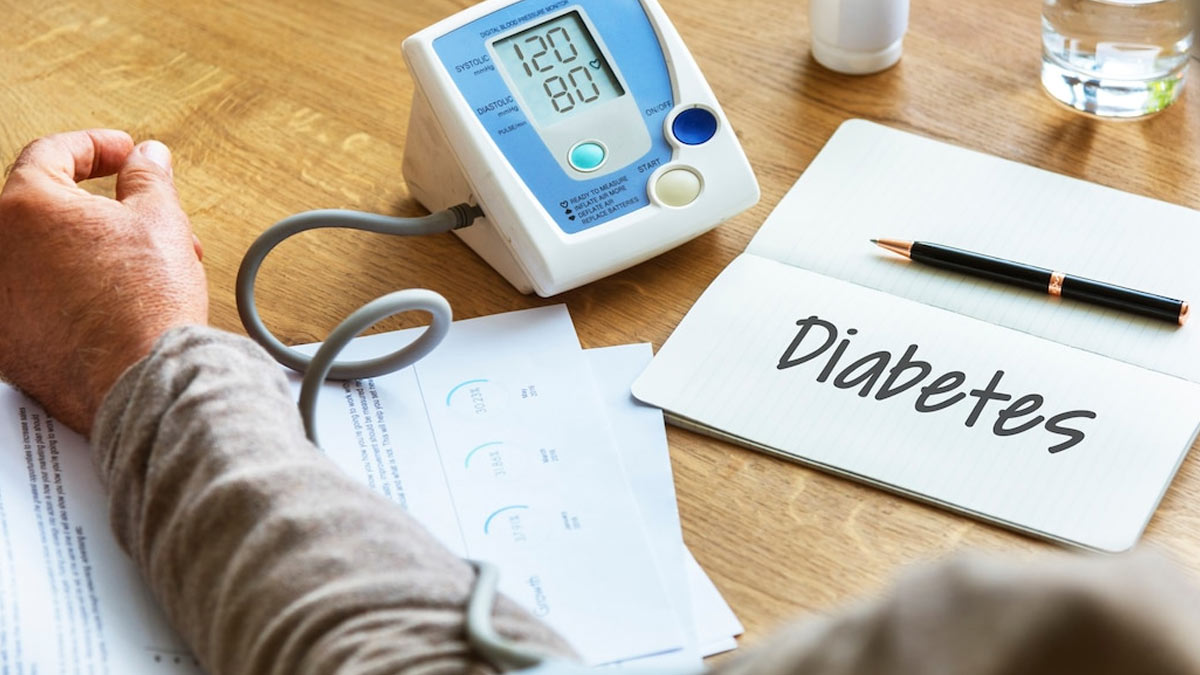 Lead author Xiaying Li from Wuhan University of Science and Technology in China, “Our results are exciting because they suggest that people can do something as simple as drinking four cups of tea a day to potentially lessen their risk of developing type 2 diabetes.” Li further explained, “It is possible that particular components in tea, such as polyphenols, may reduce blood glucose levels, but a sufficient amount of these bioactive compounds may be needed to be effective. It may also explain why we did not find an association between tea drinking and type 2 diabetes in our cohort study, because we did not look at higher tea consumption.”

All in all, the meta-analysis concluded a linear link between drinking tea and Type 2 Diabetes risk, with every cup of tea consumed per day reducing the risk of developing the condition by about 1%. When compared with people who did not consume tea, those who drank 1-3 cups everyday reduced their risk of Type 2 Diabetes by 4%, while those who drank 4 cups in a day lowered their risk by 17%. Li concluded, “While more research needs to be done to determine the exact dosage and mechanisms behind these observations, our findings suggest that drinking tea is beneficial in reducing the risk of type 2 diabetes, but only at high doses (at least 4 cups a day).”