Epilepsy Awareness Month 2021: Know What To Do and What Not To Do During A Seizure

In ancient history, epilepsy was attributed to spiritual or demonic possession. Hippocrates shunned the notion that it was a supernatural phenomenon and believed that it was derived from the brain, had hereditary aspects, and that how it presented itself in childhood also determined how it affected the rest of the individual’s life. Even today the stigma associated with epilepsy continues. November is observed as National Epilepsy Awareness Month to raise awareness about this condition and help people find authentic information about epilepsy and epileptic seizures. In this article, Dr. Anaita Hegde, Senior consultant- Paediatric neurology, SRCC Hospital, Mumbai has shared dos and don’ts during seizure to provide timely required treatment. Epilepsy is a non-infectious cognitive disease that is common but people are not aware about this disease. As per reports, about 70 million people are epileptic in the worldwide which confirms this as a public issue as both rural and urban residents are affected by this. However, most cases of epilepsy are benign(mild and non-dangerous). As compared to developed countries, developing and underdeveloped countries require more awareness about epilepsy. There are so many misconceptions around this disease that need to be cleared in order to control the spread. Also, due to poor awareness, living with this brain disorder gets even more difficult. as per a study conducted in South India, lack of awareness has made people believe that epilepsy is either hereditary or a type of lunacy, despite people knowing about what epilepsy does to a person.

Diagnosis of epilepsy leads to a considerable amount of negative psychological effects especially on school-going children as they have to face a lot of discrimination in the school environment from their teachers and peers.Due to the lack of proper knowledge, it has been noted that few people do not really know what to do when a person is having an episode of seizure. This facilitates the feeling of impotence that strengthens the belief that epilepsy cannot be treated. However, the following points can help increase awareness and that, in turn, will prevent morbidity.

What to do in case of a seizure?

Here is a list of dos during a seizure:

What not to do?

Here is a list of don’ts during a seizure:

How is epilepsy treated?

There are various treatment options for epilepsy. One can find the best treatment according to the degree of disease from an experienced doctor.

Majority of epilepsies can be managed with medications. Irrespective of the cause, 25-30 % of children with epilepsies will be medically refractory ie. poor seizure control on 2 or more medications.

Also Read: What To Do If Someone Is Having An Epileptic Fit?

A high-fat, low carbohydrate diet that has gained popularity for weight loss. However, it has been used for almost 100 years for control of refractory epilepsy. Approximately two-thirds of children have achieved 50 per cent reduction in seizures, and up to 25 per cent can become seizure free. Thus, ketogenic diet helps in treating seizure disorder.

This is done with a small generator which looks similar to a pacemaker. VNS is placed under the skin so that is can sen mild, regular electrical energy pulses to the brain. The reason why this is called vagus nerve stimulation is because the signals are sent via left vagus nerve. This reduces and/or shortens seizures and has a positive effect on neurobehavioral issues – like mood, memory and learning. VNS is a good option for children who are not candidates for epilepsy surgery or cannot tolerate KD. 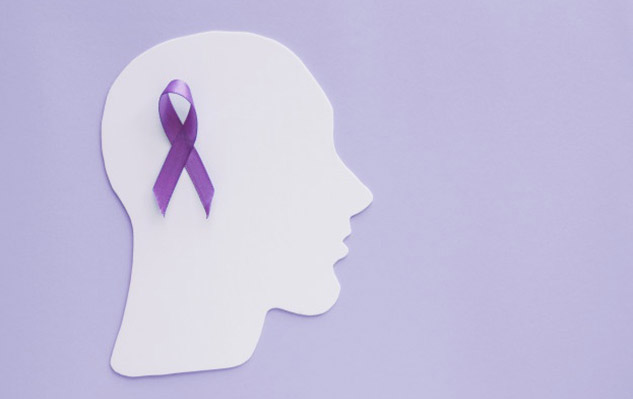 Epilepsy surgery is a procedure that removes or alters an area of your brain where seizures originate. The type of surgery depends largely on the location of the neurons that trigger the seizure and the age of the patient. It is usually done for patients with medically refractory seizures, for those who have intolerable side-effects of medications, patients with brain lesions, certain types of seizures. It involves a multidisciplinary role of Neurologist, Neurosurgeon, Neuroradiologist and Neurophysiologist.

There is a dire need to spread awarness about Epilepsy to control the disease. If you know someone who is dealing with this brain disorder, you must pass on this information to them. Also, spread the word so that people receive right treatment.