Haemophilia B Cured By Transformational Therapy In Major Breakthrough

Accordind to a recent study published in the New England Journal of Medicine, transformational therapy has now cured haemophilia B. British doctors claim that the treatment can cure this bleeding disorder effectively. A patient, Elliott Mason, who was a part of the clinical trial which tested the therapy, said that his life feels “completely normal” now. The rare bleeding disorder is caused by a fault in the factor IX gene of the X-chromosome.

Generally, if a person has a cut, clotting factors mix with blood cells called platelets to stop the bleeding. But, the blood does not clot in patients suffering from haemophilia and they are at a greater risk of heavy bleeding. “I’ve not had any treatment since I had my therapy. It’s all a miracle really. Well it’s science, but it feels quite miraculous to me,” the study participant Elliott Mason said. “My life is completely normal, there’s nothing that I have to stop and think ‘how might my haemophilia affect this?’,” he further added. 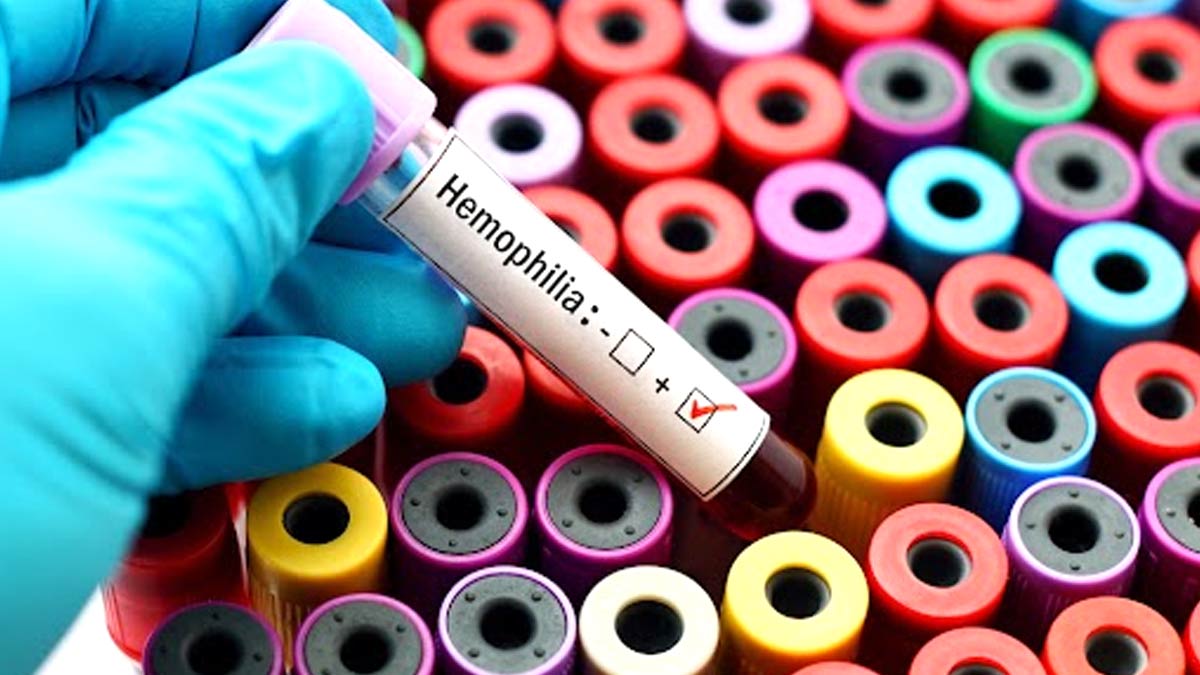 The level of the IX gene in the bloodstream of people with haemophilia is too low to complete the clotting process. This results in bleeding which can even occur in the body, from joints and the skin. However, medical team from Royal Free Hospital and University College London said that the majority of patients suffering from haemophilia B can be cured within three years. During the trial to test the transformational therapy, which was developed with biotechnology company Freeline Therapeutics, participants were given an engineered virus which gave the guidelines for manufacturing the missing factor IX gene to the liver, that can stimulate the production of the clotting factor.

The findings of the study showed that 9 out of 10 patients who were given the therapy no longer required their clotting factor IX injections. Lead author Pratima Chowdary, who is a consultant haematologist at the Royal Free Hospital and professor at University College London, said, “Removing the need for haemophilia patients to regularly inject themselves with the missing protein is an important step in improving their quality of life. The long-term follow up study will monitor the patients for durability of expression and surveillance for late effects.”

Previous Posts Can Acid Reflux Cause Headache or Migraine?
Next Posts Prenatal Yoga Benefits: Eases Back Pain, Prepares You For Labour and Enables Better Sleep