Have Your Breakfast By 8.30 AM To Reduce Risk Of Diabetes, Study Says

If you have a late breakfast or skip it altogether, you must reconsider that. As per a study published in the Journal of the Endocrine Society, having an early breakfast reduces your risk of developing insulin resistance and hence, type 2 diabetes. This can be a crucial insight as type 2 diabetes is quite prevalent in India, with 11.6% of urban and 2.4% of the rural population suffering from it. For this study, researchers in the United States analysed data of 10,575 adult Americans from a national survey on health and nutrition. One of the striking findings was that intermittent fasting, in which you eat in a time-restricted manner, was linked to higher insulin resistance. But before we delve deep into the study, let’s understand the link between insulin resistance and type-2 diabetes. 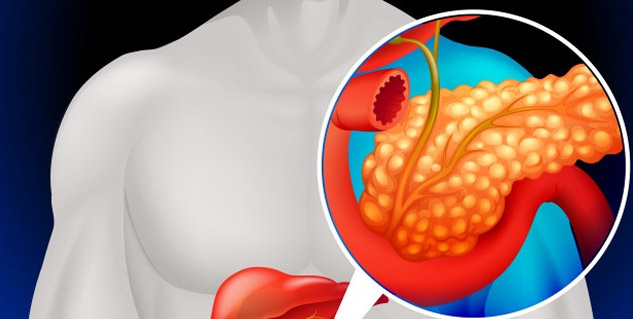 Here is how insulin, which is a hormone released by the pancreas, is used by the body:

All this sets a stage for prediabetes (in which the blood sugar level is high, but not too high to cause diabetes), or type-2 diabetes. 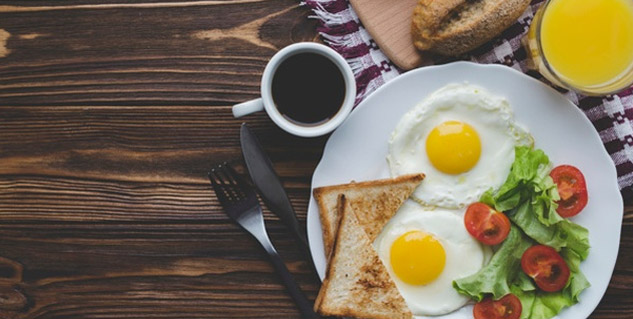 Now, coming back to the study, here is what it found out:

“These findings suggest that timing is more strongly associated with metabolic measures than duration and support early eating strategies,” said Dr Marriam Ali, a researcher at the Northwestern University in Chicago and the lead author of this paper.

Also read: How To Control Blood Sugar Levels At Home? Know Tips For Diabetes Management At Home From An Expert

A Little About Type-2 Diabetes 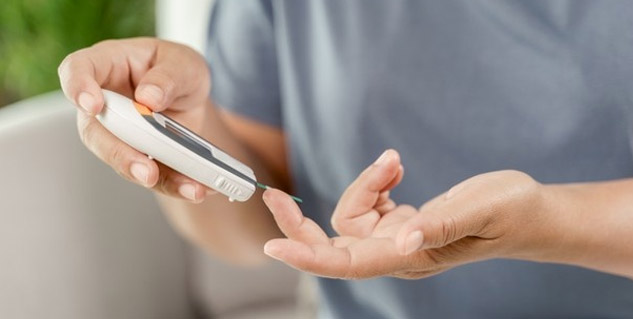 This is a serious health issue that prevents insulin from working as it should. That is why most diabetics are said to have insulin resistance. Since its symptoms are so mild, you might not even know if you have it. Some of the common signs of type-2 diabetes include:

There are several factors that can cause type-2 diabetes, such as insulin resistance, family history, obesity, unhealthy lifestyle, etc. Lifestyle plays a huge role in managing diabetes. Hence, you should:

As you know that diabetes displays very mild symptoms that can go unnoticed, you should get regular health checkups. Also, have a healthy lifestyle that will help you to prevent the disease in the first place.

Previous Posts Know Your Plate: Why To Incorporate Vegetable Pulao In Your Diet
Next Posts ICMR Launches MUDRA, A Toolbox For Dementia Patients; Know More About It