How Does Caffeine Impact Your Hair and Skin?

A majority of people these days start their day with a big cup of coffee, making it one of the most consumed beverages globally.

Coffee is loaded with caffeine. While most people associate it with increased productivity and energy, it also has a number of drawbacks such as anxiety, insomnia, and so on.

Caffeine has a big impact on our overall health, but today we will tell you about its impacts mainly on skin and hair.

Caffeine can be used to treat hair loss. This is because caffeine as an additive promotes the penetration of medication into the scalp.

This happens as caffeine opens up the hair channels, which helps the medication pass through the barrier effectively. It also stimulates the growth of hair follicles. Caffeine stimulates hair growth as it increases blood flow to the area.

Most men often suffer from male pattern baldness or hair loss. This could be due to genetic factors or the increase in the level of DHT (dihydrotestosterone).

DHT is a powerful testosterone and an increase in its levels causes hair loss. Caffeine blocks the adverse effects of this hormone, resulting in the prevention and treatment of hair loss. 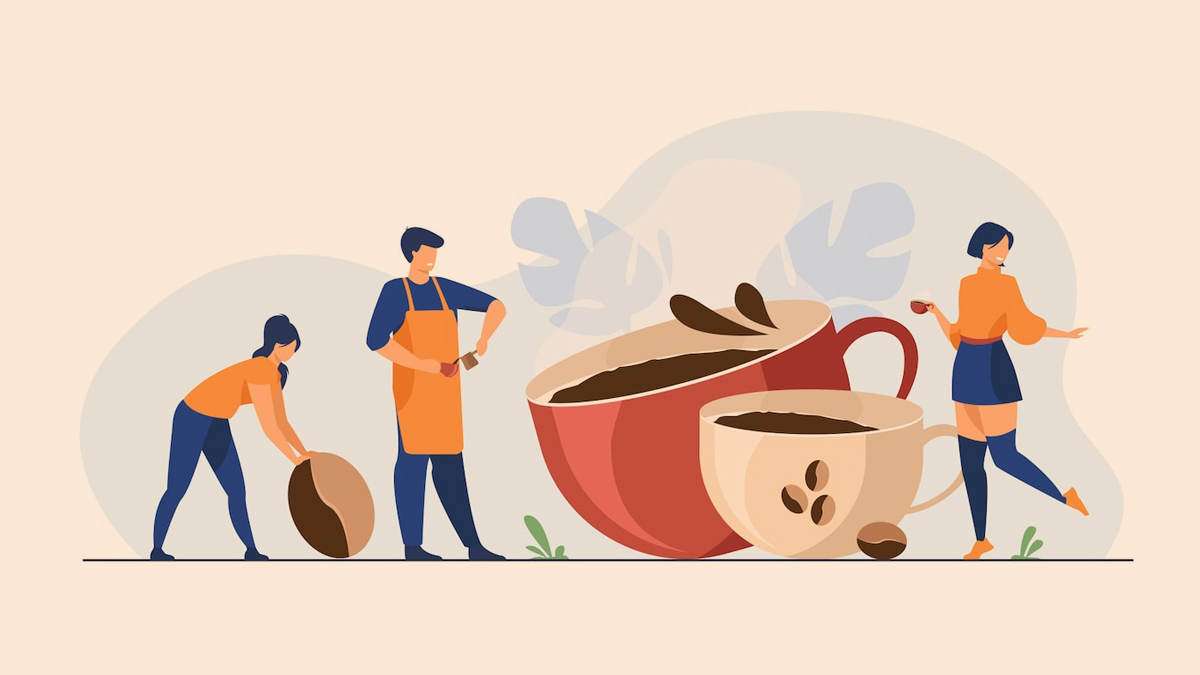 Caffeine’s impact on the skin

There are many myths on the internet about caffeine’s negative impacts on the skin. Many assume that because caffeine is a diuretic, it can dehydrate the skin and cause it to dry out.

However, that is not entirely accurate. It is a mild diuretic and is not likely to cause  dryness of skin.

Caffeine is rich in antioxidants which aid in fighting skin-damaging free radicals that can be on our skin through environmental exposure. It has also been shown to depuff under the eyes when applied directly to the skin.

Consuming caffeine in the form of coffee with added sugar can cause acne. The consumption of caffeine in moderation is perfectly fine, but overconsumption has harmful effects.

Overconsumption of caffeine increases the release of the stress hormone cortisol, which results in high insulin levels. Insulin can drive inflammation in the skin and increase oil production, leading to acne.

Here are some other negative impacts of the overconsumption of caffeine. 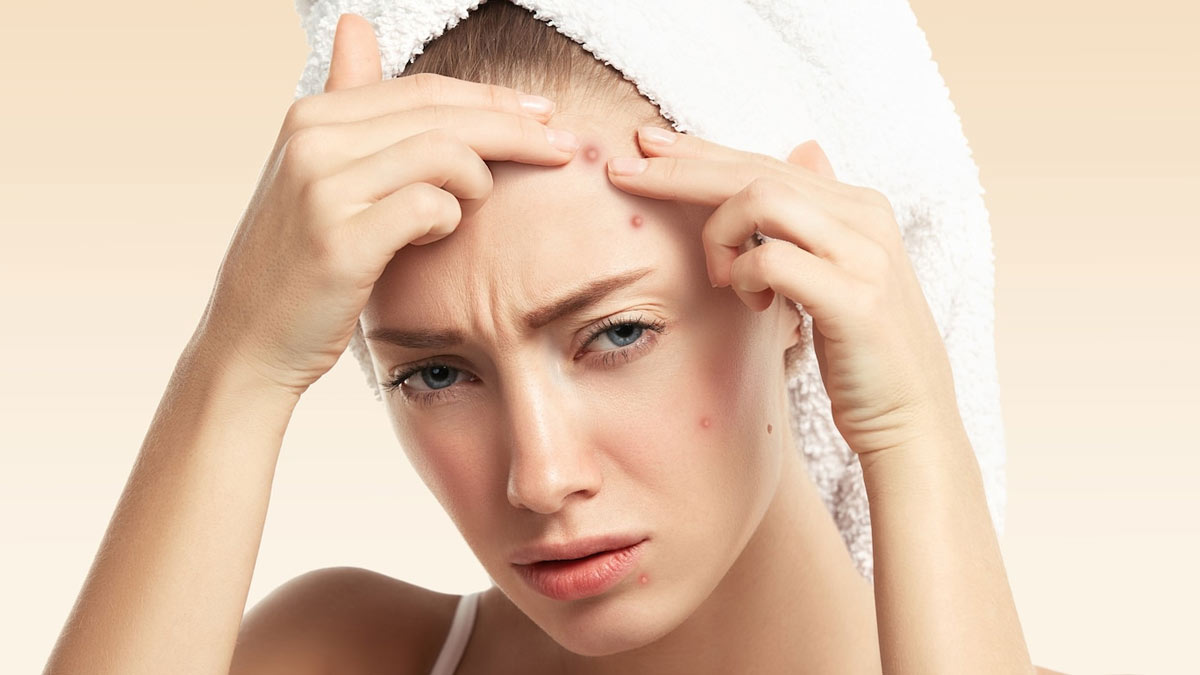 1. It wrecks your ability to sleep.

The longer you are awake, your body produces more adenosine, which makes you sleepy. Caffeine blocks the adenosine receptors, disrupting your ability to sleep.

2. It causes anxiety and jitters.

The overconsumption of caffeine can increase the levels of adrenaline in your body. This causes your anxiety levels to rise and also causes jitters.

3. It affects acid secretion in your body.

Caffeine makes acid reflux worse. This is because it stimulates gastrin release, resulting in increased gastric and acid secretion.

Caffeine has both positive and negative impacts. When consumed in moderation, it can do wonders for you.