How Rapid Season Change Can Affect Asthmatics? Follow These Expert Tips To Protect Yourself

Asthma is characterised by hypersensitivity to allergens or trigger factors that can aggravate symptoms. Some asthmatics experience flare-ups during harvesting season, pollen seasons, or any seasonal change. The allergens in the environment change from season to season, and if a patient is allergic to a specific pollen, this is known as pollen allergy. During the change of seasons, such patients are more likely to develop allergic symptoms or have their asthma symptoms worsen. Typically, while examining asthmatics, doctor take patients’ asthma history and ask if they have any season allergies or seasonal variations that cause aggravation in order to prepare a treatment protocol based on that. \

Furthermore, some asthmatics are allergic to temperature changes, so when they go from AC to normal temperature, their symptoms worsen. A slight change in season or temperature aggravates symptoms. Onlymyhealth editorial team spoke to Dr. Ashish Kumar Prakash, Consultant, Respiratory and Sleep Medicine, Medanta Hospital, to know how rapid season change can affect asthmatics, and tips to protect themselves. 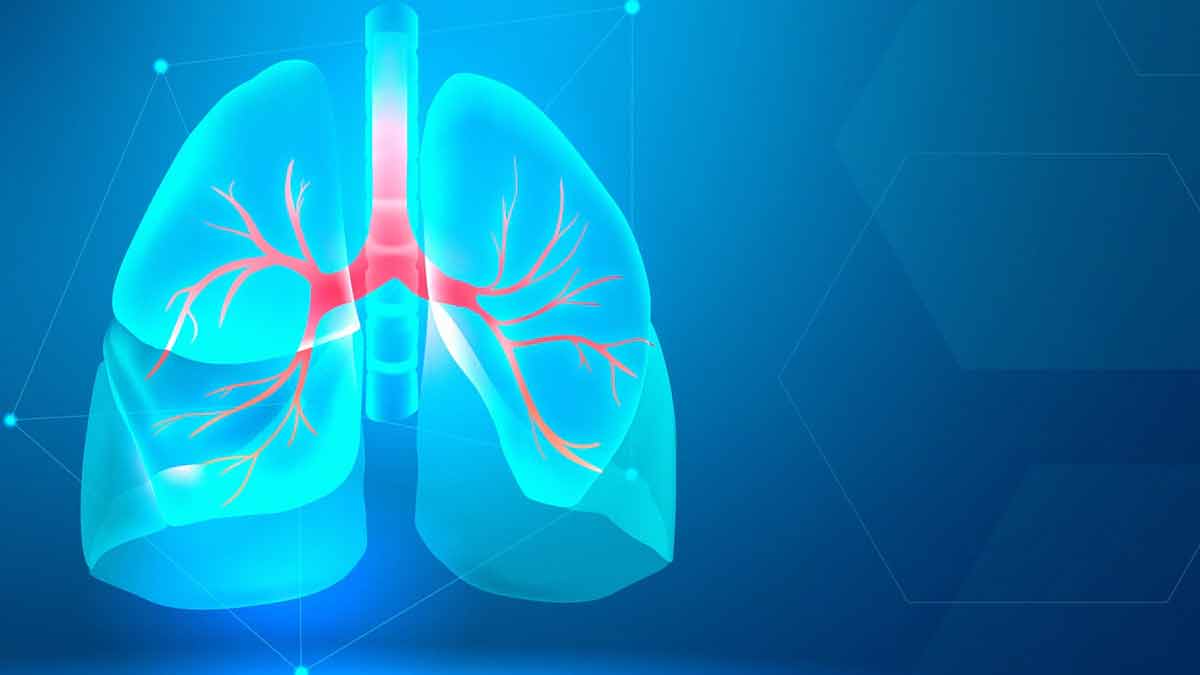 The symptoms include coughing, nasal symptoms such as sneezing, rhinorrhoea, nasal blockage, and breathlessness associated with wheezing or whistling sounds. Asthmatics are frequently perplexed by asthma-related viral symptoms; however, they should maintain regular contact with their doctor in order to understand and avoid severe symptoms.

The most common allergens or allergies are:

Plants or trees that pollinate during the change of seasons pose a significant challenge for people, particularly asthmatics, and can worsen their symptoms if not properly controlled.

The presence of dust and pollutants in the environment may aggravate asthmatic symptoms. During the harvesting season, there is a lot of dust in the air, which can be dangerous for asthmatics.

Breathing in humid air activates nerves in your lungs, causing your airways to narrow and tighten. Humidity also causes the air to become stagnant, trapping pollutants and allergens such as pollen, dust, mould, dust mites, and smoke. These can aggravate your asthma symptoms.

These are microscopic organisms found in our mattresses, bed sheets, and other bedding. People with asthma and those who are allergic or sensitive to mites may be harmed by ongoing exposure to dust mites at home. These allergens are perennial, but they tend to grow more in humid weather and can cause mild to severe allergic symptoms as well as asthma attacks. A mild case may result in a runny nose, watery eyes, and sneezing.

Ways to avoid asthma flare-ups as the seasons change? 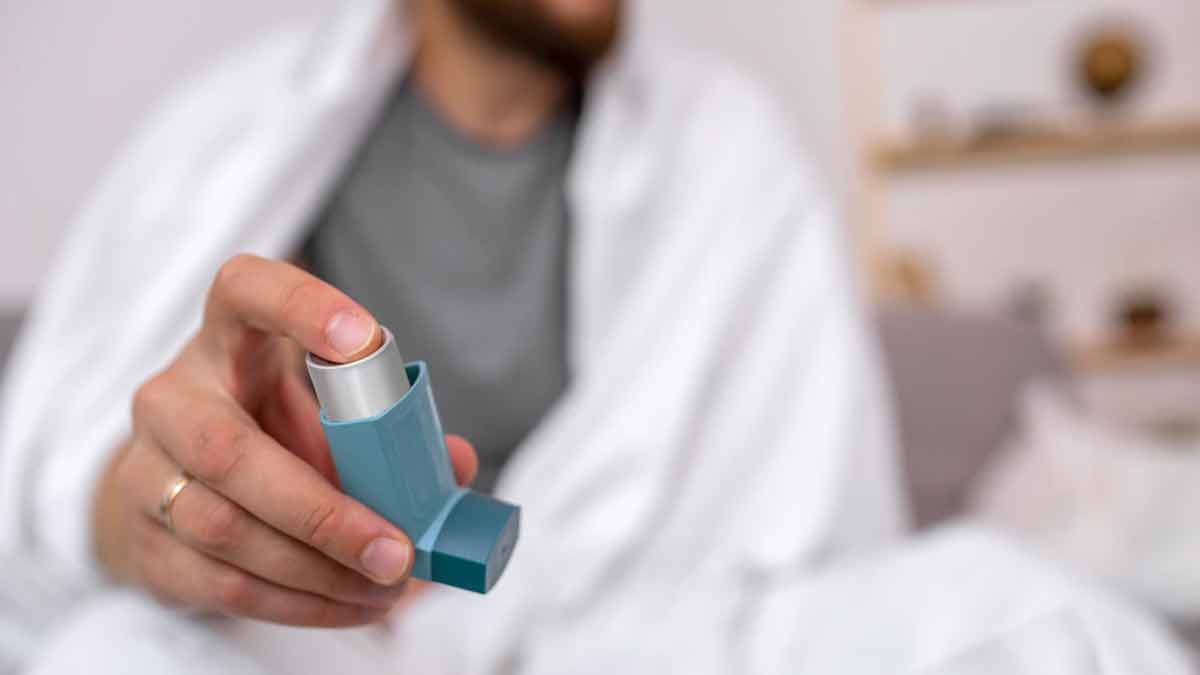 Children should take their medications as prescribed and use their inhaler. The inhaler offers a safe and faster medication to the lungs and helps reduce the asthma symptoms. Parents should make sure that their children keep their inhalers with them at all times, whether at school or during sports. Parents should be aware of and communicate the trigger factors of their children, use avoidance therapy, and contact their doctor immediately if any flare ups occur. Children who are allergic to specific allergens and cannot avoid pollen and mould, or who can only partially avoid animals, dust mites, and stinging insects, are often prescribed immunotherapy as well.

Asthmatics should be aware that seasonal changes can cause asthma exacerbations. In the event of the onset of asthma allergy, they should maintain regular contact with their doctors (pulmonologist or allergy specialist). The doctor may recommend allergy test to identify the allergens causing asthma symptoms. The doctor administers immunotherapy, which desensitises the allergens to specific allergens to which a patient might be allergic. If the specific allergens are not identified, the doctor may advise the patient to protect themselves during the change in season, start medications, and stick to them until the symptoms subside. Just before the change of season, doctors frequently prescribe antihistamines, inhaled corticosteroids, and inhaled nasal spray to the patients to avoid asthma exacerbations.