How To Spot If Someone Has Obsessive Compulsive Disorder Or OCD

When you hear obsessive-compulsive disorder, more commonly known as OCD, the first thought that might come to your mind are things arranged in perfect symmetry and order. The second might be perfect cleanliness. Although romanticised to a certain degree by popular culture, OCD can be an exhausting and overwhelming disorder to live with. It needs proper treatment for the condition to be dealt with. However, the first step is the diagnosis, for which you must know its signs and symptoms. And to know the same, Onlymyhealth spoke to Dr Shweta Sharma, Clinical Psychologist & Founder, Mansa Global Foundation for Mental Health.

What Is Obsessive-Compulsive Disorder, Or OCD? 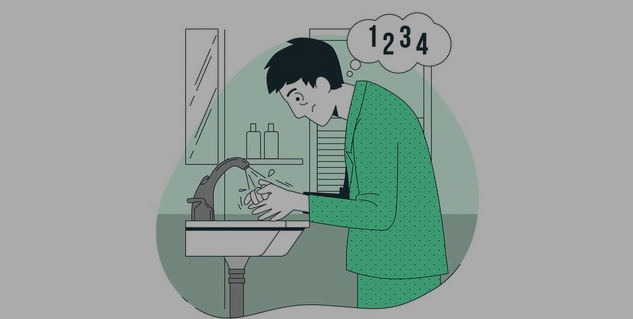 OCD is a type of anxiety disorder. As the name suggests, it has two components: obsession and compulsion. Obsessions are the repeated, unwanted thoughts or sensations caused by anxiety. And compulsion is the urge to do something over and over again to calm that anxiety down. OCD comes in many forms, Dr Sharma explained, but most cases fall into at least one of the following four general categories: 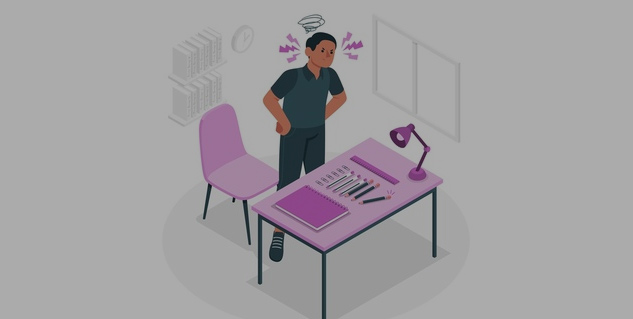 Learned behaviour is the main cause of OCD, along with genetic factors. This means that if you see a family member or a person from a closed environment doing repeated activities out of anxiety, you might pick up the same pattern. Then there are stressful life events, which can also result in OCD.

According to the United Kingdom’s National Health Service (NHS), other reasons behind OCD include:

Now coming to the question at hand, how to spot if someone has OCD. Here are some signs and symptoms that can help you identify:

So, these are some of the signs and symptoms that can help you identify if someone has OCD.

Once that is done, seeking help is extremely crucial, which can lead to prompt initiation of treatment that can help a person to better deal with the condition. However, due to the social stigma attached, many feel reluctant to seek treatment, maybe out of embarrassment, fear, or shame. Just remember, OCD is just like any other health issue that needs proper care and medical attention.

Once you decide to seek help, treatment is generally a combination of psychotherapy and medication, Dr Sharma said. Out of the two, psychotherapy is more important. It majorly includes cognitive behaviour therapy and relaxation therapies. So, this is everything you need to know about OCD and the signs that can help you identify if you or someone around you is suffering from it. Seeking treatment is the next step.