ICC World Cup 2019: Despite Injury, Opener Shikhar Dhawan Hits the Gym to Get Back to Fitness. Some Exercises That Can Be Done With A Broken Thumb

Team India opening batsmen Shikhar Dhawan’s thumb injury must have put him off the game, but he is not behind with his fitness. Taking a cue, exercising with injury is very much possible with a few precautions

With Shikhar Dhawan off the game due to his thumb injury, his fans are hoping for team India to win despite his absence. His stellar performance in the second game of ICC World Cup 2019 against Australia got him worldwide applause. However, the Indian opener does not believe in sitting in peace. Despite a thumb injury due to which he is not playing any more matches until the next announcement, Dhawan recently hit the gym with the same enthusiasm and vigour. He recently posted a video of his workout with a bandage on his thumb, ensuring that his fitness levels are not compromised due to an injury.

You can make these situations your nightmare or use it an opportunity to bounce back. 🙌
Thank you for all the recovery messages from everyone. 🙏 pic.twitter.com/mo86BMQdDA

He captioned his video on Twitter as – You can make these situations your nightmare or use it an opportunity to bounce back. Thank you for all the recovery messages from everyone. 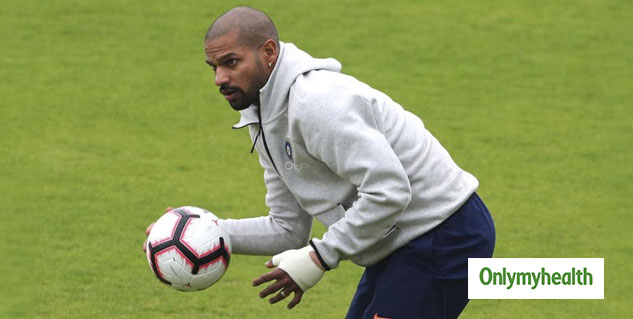 Dhawan got injured while playing against Australia. It was diagnosed to be a hairline fracture after the examination. Owing to his surgery, he was not included in the match against New Zealand and also the gripping match between India and Pakistan. Even, he won’t be playing the game against Afghanistan on June 22. As a cover-up for him, Rishabh Pant, wicketkeeper and batsmen, will be covering up for him during the team’s training sessions as of now. His entry in the practice session will happen only when Dhawan will further be declared unfit for the remaining matches.

It is a total myth that one cannot practice with an injury in hand. Inspiring millions of people across the globe, Shikhar Dhawan has shown us how an injury should never be an alibi to not workout and exercise.  Taking a cue from the 31-year-old India’s opening batsmen; here are some of the exercises that can be done with a broken thumb:

Precautions To be Taken 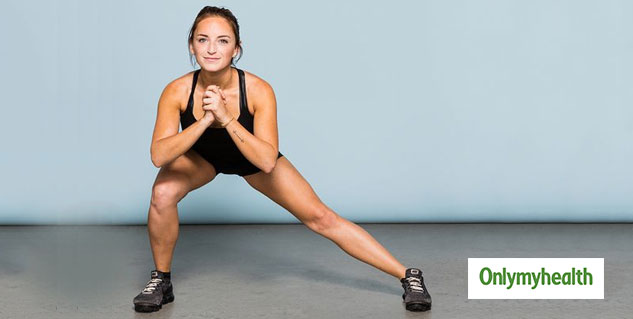 Below are some precautions to be taken while exercising if you have a thumb injury: