Just Suspicious Or Having Paranoid Personality Disorder? Here’s How To Distinguish

Have you come across someone who is deeply suspicious of others? Someone, who finds it difficult to confide in others, or holds grudges and finds it difficult to forgive. Although none of us can trust everyone around us. All of us face situations where we get suspicious. These are common personality traits. However, some people suffer from a specific personality disorder, due to which they display the above-mentioned traits. It is called paranoid personality disorder.

However, sometimes it gets difficult to distinguish if a person is suspicious in general or is suffering from this condition. This is especially crucial as it can affect a person’s daily life. It can also be difficult to seek medical help as those who have this disoder might find it difficult to confide in the doctor. Hence, to know more about it, Onlymyhealth spoke to Dr Jyoti Kapoor, Sr Consultant – Psychiatry, Paras Hospitals, Gurugram. 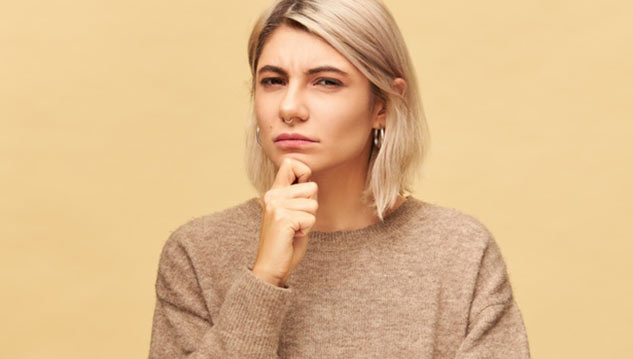 How To Distinguish If A Person Is Suspicious In General Or Has Paranoid Personality Disorder?

According to Dr Kapoor, the disorder “tends to appear during adolescence or early adulthood and manifests a pervasive pattern of suspiciousness which is same in differed situations and with different people.” Often there is no justifiable reason to feel threatened or betrayed by others. Another person can very clearly notice the exaggerated belief.

On the other hand, most of us get suspicious in scenarios that are threatening or if we were harmed by someone in the recent past. Thus, such suspicious tendency is just circumstantial and goes away when evidence to the contrary is produced. It also automatically dissipates over time.

Personality disorders arise from a combination of biological and psychological factors. Here are some of the possible reasons behind this disorder:

How Is A Person’s Day-To-Day Life Affected? 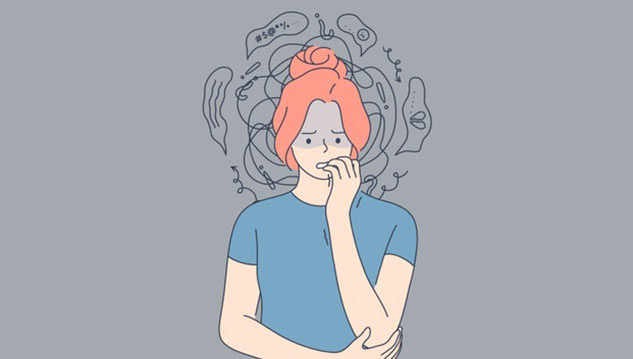 A person’s day-to-day life is impacted. Here’s how:

Is It A Rare Disorder Or Is Rarely Talked About?

Earlier diagnosis is crucial to ensure treatment. Symptoms can be noticed by family members, peers, and even teachers, in the case of an adolescent child. The treatment, in general, depends on the severity of the disorder and comorbidity conditions. Psychotherapy is the primary treatment. Medicines can also be prescribed.

Previous Posts How Can Gut Bacteria Help In Losing Weight? Check Out These Ways To Improve Gut Health
Next Posts Know About The Impact Of Vitamin Deficiencies On Your Mental Health From Expert