According to a study, jointly led by Lok Nayak Hospital and ICMR has found five confirmed clinical cases of monkeypox infection in Delhi suggesting the spread of underdiagnosed monkeypox infection at the community level. In Delhi, the first case of monkeypox virus was reported on July 24, 2022. Lok Nayak Hospital has been assigned as a designated medical care facility to admit patients who get infected with this viral infection.

The study mentioned that, “All the cases were mild and had good recovery. These monkeypox cases suggest the underdiagnosed monkeypox infection in the community. This emphasises the need for active surveillance of MPXV in high-risk population such as men having sex with men (MSM) and female sex workers (FSW).” 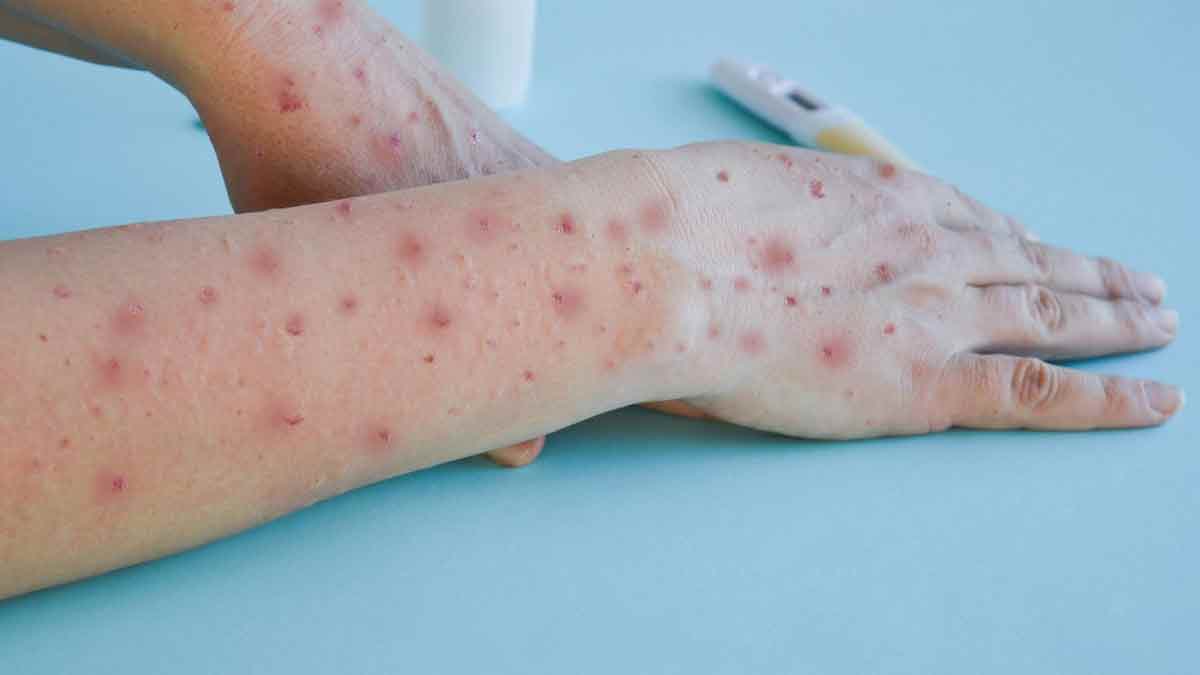 But, Dr. Suresh Kumar, medical director of the hospital, said that the study has unveiled that no secondary complications or sexually transmitted infections (STIs) were reported in these people, except for Hepatitis B in one case. The study further noted, “We describe the clinico-demographic, virological follow-up and management of five confirmed monkeypox cases from Delhi without any international travel history. The samples of oropharyngeal swab, nasopharyngeal swab, blood, serum, urine and various lesion specimens were collected at every fourth day of follow-up post onset day of illness. All the five cases presented with mild to moderate grade intermittent fever, myalgia, and lesions on the genitals, groins, lower limb, trunk and upper limb. Four cases had non tender firm lymphadenopathy- immune system glands that usually enlarge in response to a bacterial or viral infection.”

Meanwhile, more than 45,000 cases have been recorded globally. And, India has reported 10 cases of monkeypox infection so far, including five of them in Kerala. Moreover, there has been one confirmed death due to the virus. The patients who got admitted in Delhi did not have any international travel history or connection to abroad.