Dengue is a rare but deathly mosquito-borne infection that starts from mild fever but progresses into a daunting experience for patients. While some people suffer only mild symptoms like cold, fever and body ache, many people get hospitalized owing to severe dengue complications and some succumb to this viral disease! World Dengue Day is observed every year on 16th May to spread awareness regarding this and make people more aware and vigilant towards dengue and its impact. While we know dengue can happen to anyone but can dengue happen twice? Get the answer in this article.

Health officials and organizations worldwide create awareness about dengue and why its prevention is very important. There is no effective medicine to cure dengue let alone vaccine which makes it highly dangerous. Eve a healthy and immune person can develop severe complications after getting infected with dengue which raises question on the transmission of this infection and its long-term effects on the patient. Dr Sushila Kataria, Director – Internal Medicine, Medanta Hospital, Gurugram shares her thoughts on the topic.

The answer is YES. A person can get dengue multiple times or let us just say, dengue reinfection is possible. There is a reason behind this. As told by Dr. Kataria, presently there are four serotypes of dengue virus namely- DENV-1, DENV-2, DENV-3 and DENV-4. One person can get dengue four times in life. If a person gets one serotype of dengue, the body becomes immune to that particular serotype. However, they can easily get infected with any other serotype. So, a person can catch dengue viral infection a maximum of four times in the entire lifetime.

Also Read: What To Do If A Pregnant Woman Is Infected With Dengue?

It is said that a person develops immunity during the first dengue infection but it subsides over time making the person at risk of dengue again for the second serotype. Unfortunately, the second serotype is highly dangerous and the patient may even die if he/she develops complications like severe internal bleeding, hemorrhagic fever and liver damage. So, it is very important to be careful to not get dengue again as it poses severe threat to life. 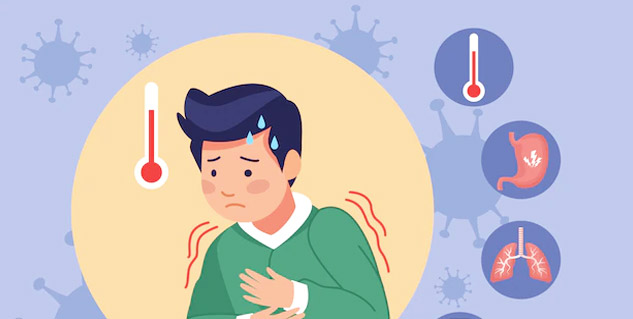 Why dengue is dangerous?

The one thing that makes dengue dangerous is that we cannot tell we have bitten by dengue-causing mosquito which is an Aedes mosquito. Distinguishing between a dengue mosquito and a normal mosquito is very tricky and so, people succumb to dengue mosquito bite.

Also, all the serotypes of dengue are different and react differently. DENV-2 is the most dangerous of them all while the other three are comparatively milder and manageable. 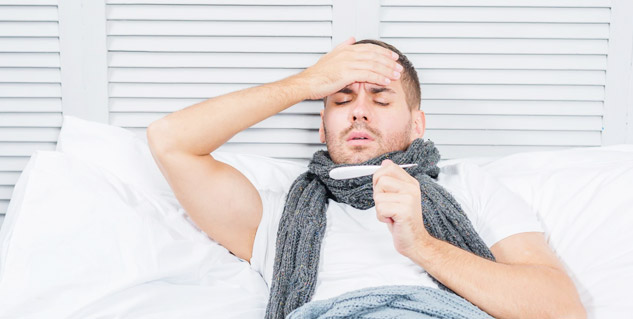 For the uninitiated, a person develops symptoms of dengue about 4-10 days after after the mosquito bite. It is because the virus reacts slowly which differ from person to person. Some people start to develop symptoms within a couple of days while some get it after a week. Also, the incubation period also varies. In some people symptoms stay for some days while some people take weeks to cope up with the infection. Here is the list of symptoms of dengue:

While these are general symptoms, if the infection becomes chronic, it could cause severe bleeding, respiratory distress, abdominal pain, unconsciousness and sudden massive drop in platelets. In such cases, immediate hospitalization is required. It may take a long time to recover from these symptoms.

Dengue is seasonal in India that occurs during monsoon when mosquito breeding is at its highest. Since there is no cure to dengue, the only way out is prevention. We must stay protected from mosquito bites and take all the precautions to prevent mosquito breeding and bites.