Epilepsy is a brain condition that affects people of all age groups. It is a chronic non-communicable disease. Brief periods of involuntary movement also referred to as recurrent seizures partially involving a section of the body or the full body (also referred to as generalised) are occasionally followed by loss of awareness and control of bowel or bladder function, which characterises the condition. Excessive electrical discharges in a set of brain cells cause seizure episodes. Such discharges can occur in many areas of the brain. Seizures can range from muscular jerks and minor attention lapses to severe and lengthy convulsions. The occurrence of seizures is very unpredictable, ranging from once a year to multiple times a day.

Epilepsy is not defined by a single seizure as nearly one-tenth of all people can have at least one seizure at any time in life. Two or more unprovoked seizures are considered epilepsy. With written records dating back to 6000 years old, epilepsy is one of the world’s earliest known disorders. For ages, epilepsy has been associated with fear, misunderstanding, prejudice, and societal shame. This stigma still exists in many countries, and it has a negative influence on the quality of life of epileptic patients and their families. For National epilepsy awareness month, Onlymyhealth editorial team spoke to Dr. Raj Agarbattiwala, Consultant Neurosurgeon, Masina Hospital, Mumbai, about the temporary and permanent symptoms of epilepsy.

More than 10 million people are suffering from epilepsy in India. Epilepsy is not contagious. Although, there are many underlying conditions that can lead to epilepsy, meanwhile the cause of the disease is still unknown in most of the cases worlwide. Here are the short term symptoms of epilepsy: 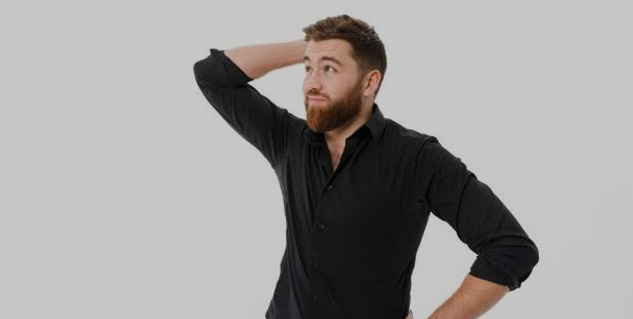 Like the name suggests, temporary confusion is a short term symptom of epilepsy. Epilepsy is caused due to abnormal activity in the brain, thus a person can get very confused or go into a blank staring spell in any situation.

Loss of consciousness can happen at any time and make an epilepsy patient fall. The brain function experiences abnormal activity which makes a person unconscious for a moment. However, the person goes back to normal after the seizure ends, thus it is a short term symptom.

Just like unconsciousness, dizziness is also another short term sign of this disease. Dizziness and vertigo are two most common symptoms of epilepsy. It can also act as a warning sign before having a seizure.

The main symptom of epilepsy is seizure, but the symptoms vary from person to person, as per the type of epilepsy. Here are the long term symptoms of epilepsy: 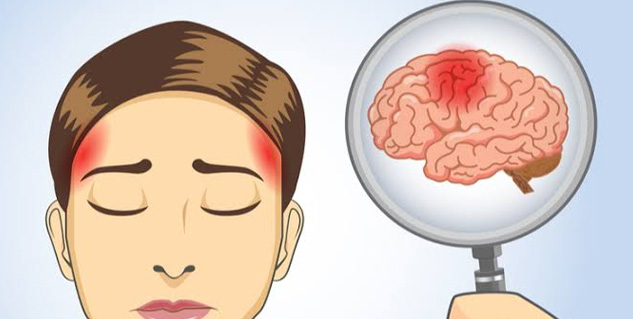 Stiff muscles is a long term symptom of epilepsy that comes under tonic seizures. Stiffness of muscle occurs during a seizure causing them to fall, but can leave a long term effect on the body as well.

Epilepsy also has certain psychological symptoms such as fear, anxiety or deja vu. The most common psychological condition in this disease is depression and anxiety. It might disappear after the first seizure in some people, but is a long term sign in many patients.

Loss of bladder control is also another long term symptom of epilepsy. Due to muscle contractions and weakness, an epilepsy patient tends to lose bladder control, and that too permanently in some cases.

Previous Posts Preity Zinta, Gene Goodenough become parents to twins through surrogacy: 'Excited for this new phase of our lives'
Next Posts What Are The Risk Factors For Pancreatic Cancer? Know Treatment Tips From Oncologist