Countries across the world, including India, the United States, the United Kingdom, etc, were badly battered by the Delta variant of the novel coronavirus, or SARS-CoV-2. Following a massive surge, when nations were getting some respite from it, another variant, dubbed as Omicron, made an appearance. This heavily mutated variant is more transmissible than any other COVID variant, preliminary data suggests. This simply means that this new ‘variant of concern’ is highly effective in infecting people, a cause for major concern. Providing a glimmer of hope, a study conducted in South Africa, where the variant was first detected, has shown that getting infected by Omicron may protect you against Delta, several media houses reported. 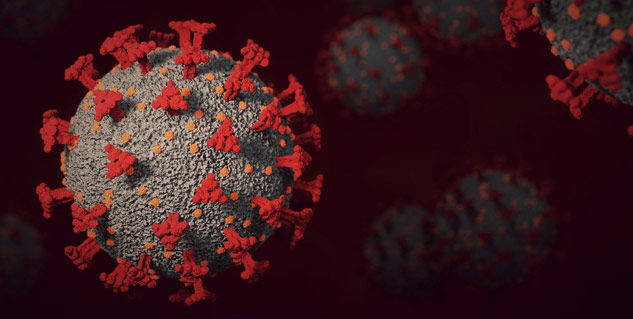 This small-scale study was undertaken in South Africa. Here are the study findings:

However, it should be noted that scientists aren’t clear about the reason behind Omicron blocking Delta infection or further re-infection with the same strain. They are unclear whether the incidence they noted was because of: 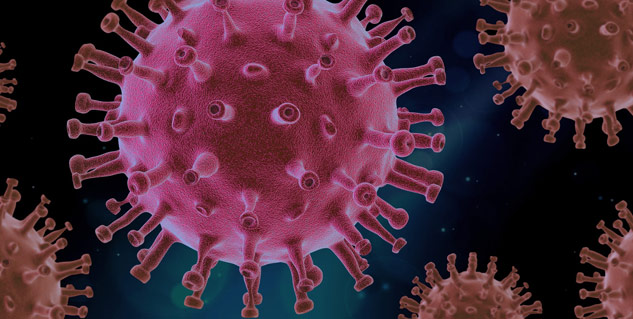 The study led by Khadija Khan from the Africa Health Research Institute noted is yet to be peer-reviewed.

Ever since the Omicron variant was identified, scientists across nations are researching to know the characteristics of the newest variant. This will help in taking precautionary measures to ward off infection.

Also read: Covid-19: Experts Warn Against Trendy Cloth Masks, Of No Use With Omicron Variant

What We Know About The Omicron COVID Variant So Far

The B.1.1.529 strain of SARS-CoV-2 was first identified in November in the African nations of South Africa and Botswana. The former swiftly reported it to the World Health Organisation (WHO), which classified it as a ‘variant of concern’ on November 26, and assigned it the Greek alphabet ‘Omicron’.

However, it is to be noted that these are based on preliminary findings and a lot is still not known about the variant. Hence, it’s better to stay cautious. And if the experience of the US and UK has shown us that the variant is capable enough to drive massive surges in COVID cases. Both these countries are logging a record number of COVID cases daily. Omicron has already become the dominant strain in the US and has infected a huge number of people in the UK.