There are so many rare conditions that we do not know about but some people are fighting them for life. Every now and then we see social media posts about little kids ailing from rare diseases and fighting for life. It is heartbreaking to see someone struggle so much for a normal life. Alma Chopra, who is now a successful woman, motivational speaker and influencer was once so helpless that she couldn’t move without someone’s help. Being a Cerebellar Ataxia patient, she didn’t have any control over her movements and had to rely on someone for support. Despite facing physical troubles, psychological trauma and societal jeer, she paved way for herself and proved that disability is just a state of mind. Scroll down to read her story.

Alma Chopra was very active as a child. She was a good athlete and even a gymnast until she got diagnosed with this rare disease ‘Cerebellar Ataxia’ at the age of 10. Her parents noticed that she is not walking normally but swaying. Even while standing, her body was moving. That was the first sign that something is not right with her system.

What is Cerebellar Ataxia? Cerebellum is a part of the human brain that regulates muscle movements. Any kind of impairment or damage to the cerebellum can cause involuntary muscle muscles or in simpler words, the person no longer holds control on their muscle movements. You cannot perform voluntary motions, especially with your hands and legs. This makes you disable and one may seek support to move.

In such cases, the patient is left with two choices- either lock themselves up inside the house and accept the disability or stay willed and face the challenges to lead a normal life. Alma, being the strongest girl chose the latter.

Disability is a state of mind- Alma Chopra 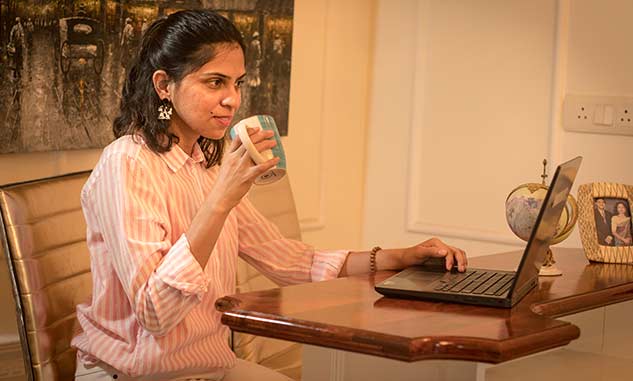 She was a teenager when she got diagnosed with this rare disease and would have easily got the support of her parents and others to live an easy life. However, she decided to defeat Cerebellar Ataxia and chose to challenge her body and do all things on her own. Despite being subjected to jokes and harsh comments in school, she took up admission in regular classes in college. Distance learning is an option that normal people would choose in such a case, Alma, being a special human being, went against normalcy to living a life she always dreamt of. She shared that, several times she had to crawl to her class just to make in time for her lectures when no physical support was there. Her determination made her cross all barriers and emerge out as an outstanding learner who earned many academic accolades. We must mention that Alma has honours degrees in English, Psychology, and Spanish. Besides, she also holds a law degree and is a successful entrepreneur, a motivational speaker and a life counselor. 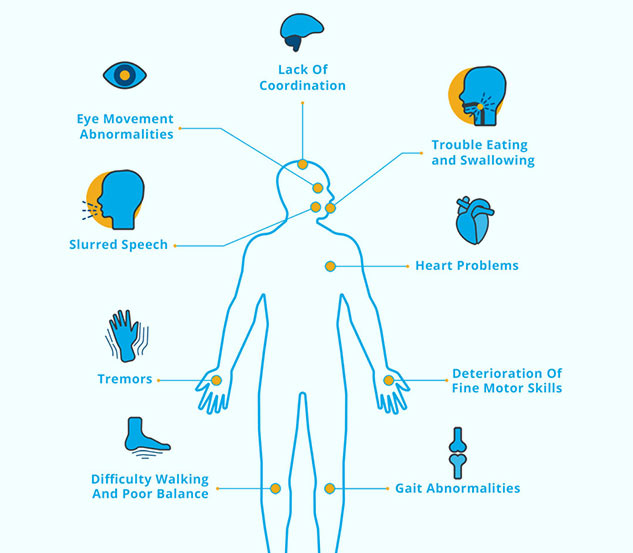 How This Disease Affected her Mental Health?

No matter how strong your willpower is, there are times when you break down. Having a rare disease and the struggles that the patient goes through is something that others won’t understand. Alma was trying hard to not let things affect her negatively, on some days, she would just cry it out. Her mental health was getting badly affected and that is when she decided to fight. To eliminate mental health woes, Alma found solace in poetry. She would just pour her heart out on a paper and give artistic flow to her emotions. This brought her the mental peace that she needed to shape her life.

Alma’s life story is all about dedication, determination and a positive outlook. A person who has all these can never fail no matter how many lemons life throws at them. The aim of sharing her story is to inspire people to not let disability take over their lives. Also, never make fun of people but be kind and empathetic. Words have the power to both provoke and pacify, choice is yours.

Previous Posts Covaxin Gets Expert Committee's Nod For Kids Aged 2-18: What We Know So Far
Next Posts 5 Common Neurodevelopmental Disorders In Children