If you have watched the American sitcom FRIENDS, you might know Monica’s obsession with cleaning. Or, if you have watched another American sitcom The Big Bang Theory, you know how the mere thought of germs scares the bejesus outta him. Although not explicitly stated, many people associate obsessive-compulsive disorder (OCD) with these characters. Although far from the romanticisation of OCD done by these characters, it’s a distressing clinical disorder that can hamper a person’s day-to-day functioning. But, why do some people develop this condition in the first place? To get an answer to this question, Onlymyhealth spoke to Dr Ruchi Sharma Consultant – Clinical Psychologist, Manipal Hospital, Dwarka, New Delhi. But before we look at the causes, let us understand this condition a bit better.

What Is Obsessive-Compulsive Disorder, Or OCD?

Now first coming to obsessions, these are thoughts, images, or repetitive ideas which are intrusive, which means that the individual doesn’t want to think about them, Dr Sharma explained. The most common obsessions include those about contamination, fear of harming someone close, repeated doubts, and the need to have things in symmetry or a particular order, she added.

Now coming to compulsions, these are “repeated behaviour patterns or mental acts,” which are intended to reduce the anxiety triggered by obsessions, the doctor explained. Some of the examples include checking and arranging things repeatedly, excessive hand washing, cleaning, chanting, etc. A thing that must be noted here is that a person who has OCD wants to stop these obsessive thoughts and compulsions, but is unable to, Dr Sharma said. 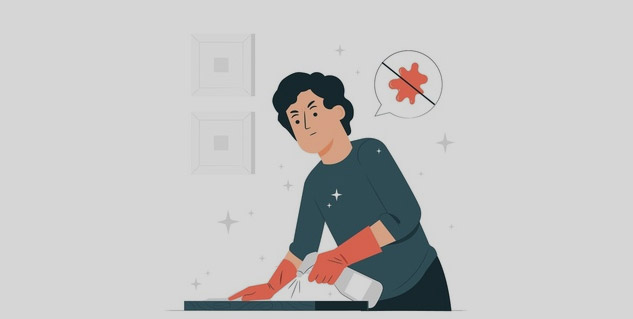 Now coming to the question at hand, what are the reasons behind OCD? According to Dr Sharma, the following factors can lead to OCD:

So these are some of the possible causes for someone developing OCD.

Also read: From ADHD To OCD: Tourette Syndrome Is Associated With These Disorder

How To Spot If Someone Has OCD? 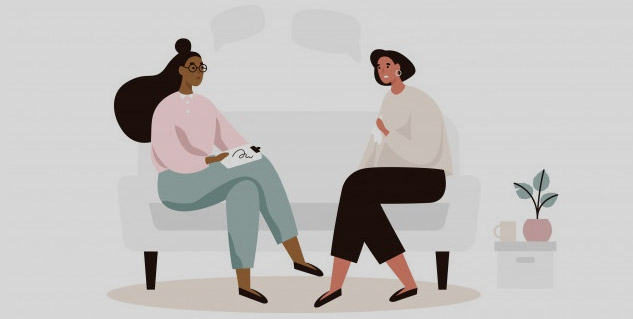 “It’s not very easy to spot OCD if you are not living with the person or if you don’t know them closely or unless they tell you themselves,” said Dr Sharma. Also, it is crucial to understand that OCD is not an adjective but a distressing condition. Hence, if you see someone around you or close to you doing repeated acts or engaging in behaviour patterns that are causing them distress, you must seek professional help and assessment, rather than self-diagnosing it, the doctor said.

Getting diagnosed is crucial, as, in the formative years, the condition might not be too distressing for the patient. Those compulsive acts might even help the individual deal with overwhelming anxiety caused by the obsessions. However, as the condition progresses, it becomes more distressing and exhausting for the individual to keep on engaging in the rituals. The inability to control those obsessions may also lead to other mental health issues such as depression.

Also read: 4 Types Of OCD And Their Characteristics That You Should Know About

To diagnose the condition, a clinical interview and some additional non-intrusive tests are done by a mental health expert. These are done to:

Depending on the severity of the condition, treatment is then initiated. Treatment options include:

Dr Sharma says that OCD is a manageable condition if timely and proper treatment is provided. And for that one must look for signs that might hint that you or someone close to you is suffering from this disorder. However, instead of self-diagnosing, consult a mental health expert who’ll not only diagnose the condition precisely, which includes its severity, but will also initiate the treatment accordingly.