As per the study published in the Journal ‘Science’(https://www.science.org/doi/10.1126/science.abn3100),the team conducted research on male mice. Through genetic engineering, the mice were made to lose their Y chromosomes. When these chromosomes got reduced in the white blood cells, mice developed scar tissues in the heart that lead to heart failure over a period of a few days. This also increased their risk of cancer, stroke, Alzheimer’s, and other chronic age-related illnesses.

Mosaic Loss Of Y chromosome or mLOY is the condition where Y chromosomes disappear from white blood cells. This happens when these chromosomes start to decrease with age. Researchers found out that at least 40% of 70+ year old men and 20% of 60+ years old men suffer from this condition. This condition also arises due to replication of DNA when new cells produced in the body change the DNA code. This may even cause loss of all Y chromosomes and that can be fatal.

A person with mLOY may have heart failure, cardiovascular diseases and even death. 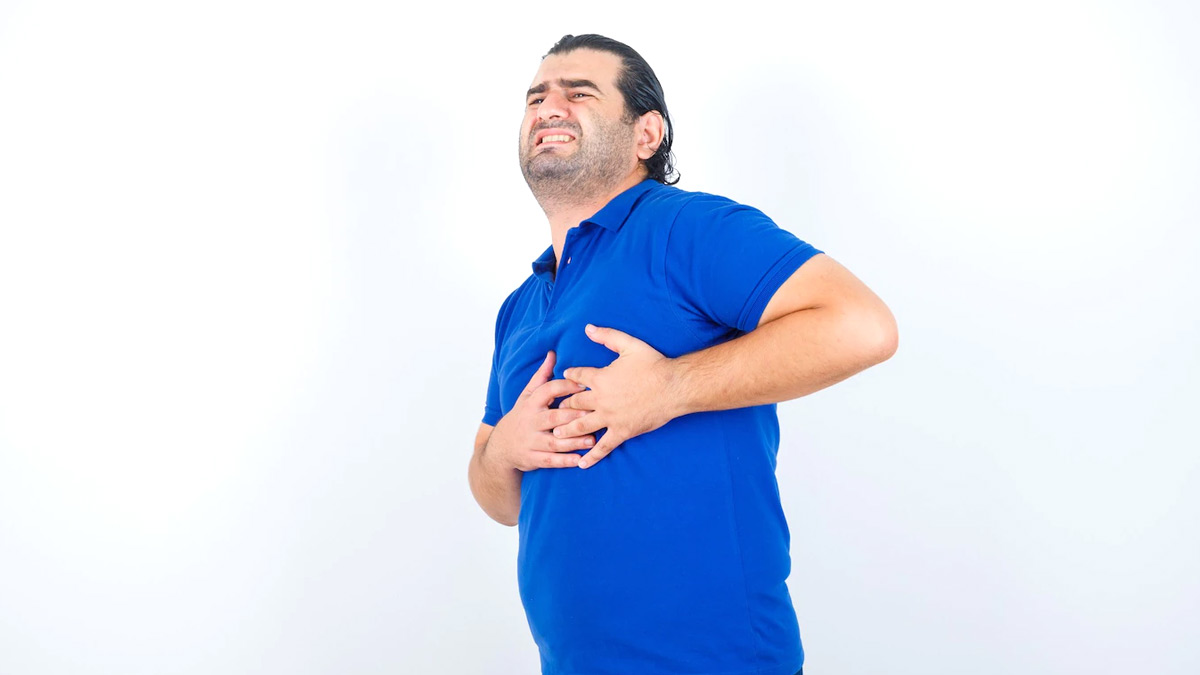 Co-author of the study Lars Forsberg explains, “In the mouse models used in the study, the mouse Y chromosome was eliminated to mimic the human mLOY condition and we analysed the direct consequences that this had. Examination of mice with mLOY showed an increased scarring of the heart, known as fibrosis. We see that mLOY causes fibrosis which leads to a decline in heart function. We also see that men with a higher proportion of white blood cells with mLOY in the blood have a greater risk of dying from cardiovascular disease. This observation is in line with the results from the mouse model and suggests that mLOY has a direct physiological effect also in humans.”

Can this be prevented?

It is possible to reduce the risk of diminishing Y chromosome levels. Quitting smoking is the only way to prevent loss of Y chromosomes if you are a smoker. Levels of Y chromosomes in the body may be age-related but they have no relation with testosterone. So taking supplements won’t help. Try to maintain a healthy lifestyle  as that can cut down the risk of many illnesses.