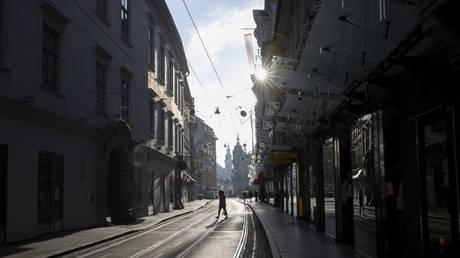 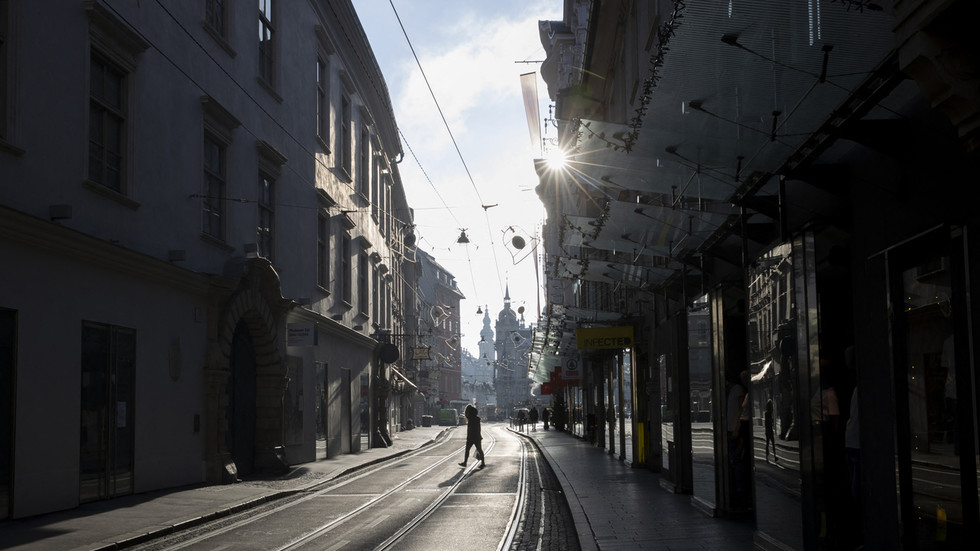 Austria will introduce a full 10-day lockdown on Monday in an attempt to tackle a new wave of Covid-19 infections. The government has also ordered its entire population to get vaccinated from February 1.

On Friday, conservative chancellor Alexander Schallenberg told a news conference that a complete lockdown of the nation would begin on Monday and last for an initial 10 days.

He stated that the restrictions could be extended if infection rates did not start to fall but insisted the lockdown would not exceed 20 days.

The measures concern the entire Austrian population. The government has already imposed a partial lockdown on the unvaccinated in an effort to reduce hospitalization rates amid a surge in Covid-19 cases.

Schallenberg’s announcement came after a meeting of nine state governors, two of which had already vowed to introduce full lockdowns in their regions on Monday, in the western province of Tyrol.

The chancellor also announced that vaccinations would be mandatory from February 1. “We haven’t been able to convince enough people to vaccinate. For too long, I and others have assumed that you can convince people to get vaccinated,” he added, giving his rationale for the mandate.