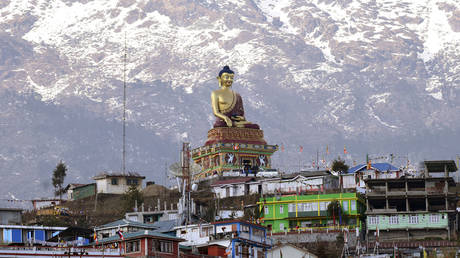 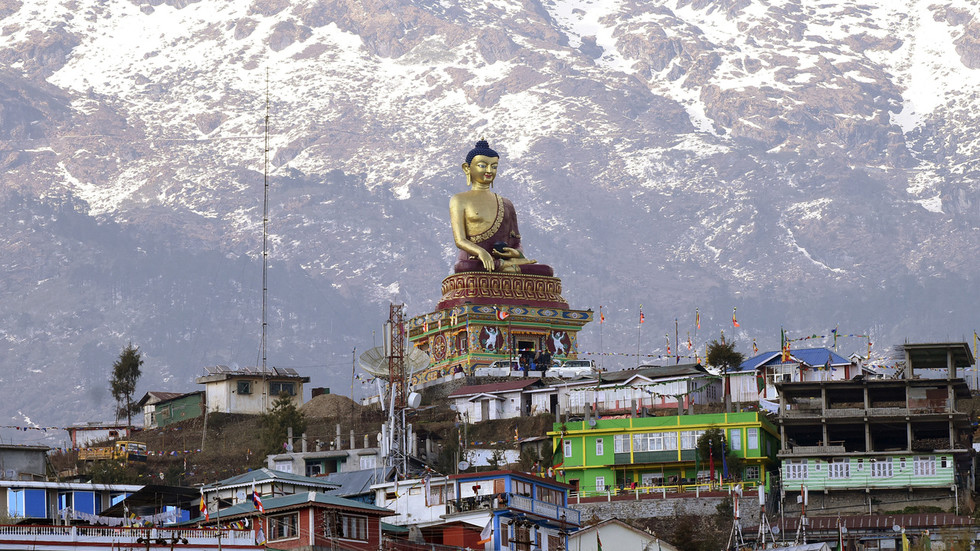 The Chinese Foreign Ministry has registered its concern after Indian Vice President M. Venkaiah Naidu visited Arunachal Pradesh province, which Beijing doesn’t recognize as part of India, calling on Delhi not to upset the peace.

He added that India should take concrete actions to ensure the maintenance of peace and stability on the shared border.

The spokesman called on New Delhi to bring relations between the two Asian powers back on track and promote stable development.

Also on rt.com ‘Absolutely just’: Beijing says its military drills near Taiwan are a response to its provocations & collusion with foreign powers


According to Indian media, Naidu visited Itanagar, the capital of Arunachal Pradesh, over the weekend. He stayed in the frontier state for three days, visiting cities in the region before leaving on Sunday. He also addressed a special session of the province’s legislative assembly on Saturday.

China considers Arunachal Pradesh to be part of its South Tibet, which is rejected by India.

Reports also suggest Indian and Chinese border troops clashed last week along the Line of Actual Control. Soldiers came face-to-face near Tawang, leading to a minor altercation. No damages or injuries were reported.

Troops from the two nations have clashed on multiple occasions throughout the past 18 months with casualties being reported on both sides. The skirmishes have frequently taken place along the border between India’s Ladakh and Chinese Tibet.