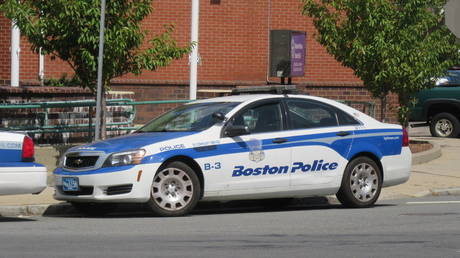 A bomb threat phoned in to Boston Children’s Hospital on Tuesday night was found to be a false alarm after a police investigation. The hospital has come under fire from conservatives for offering irreversible genital surgery to underage patients.

Officers cordoned off the hospital shortly after the anonymous threat was phoned in around 8pm on Tuesday, a Boston police spokesman told the Boston Globe. After a two-hour investigation, no explosive device was found, and the threat was deemed a false alarm.

In a statement the following morning, the hospital said that it “moved swiftly to protect our patients and employees,” and would “remain vigilant in our efforts to battle the spread of false information about the hospital and our caregivers.”

However, until some recent changes to its website and the deletion of dozens of videos from its YouTube account, the hospital openly stated that it offered “vaginoplasty” – which involves the castration of a male patient and construction of a fake vagina – to 17-year-olds.

Hysterectomies were also performed without a stated age limit, and in a 2018 interview, surgeon Dr. Oren Ganor said that the hospital was “slightly flexible” about the age at which it would perform male-to-female genital surgery. The hospital’s Ethics Advisory Committee also stated in 2019 that it was “appropriate to offer vaginoplasties to certain individuals before the age of majority.”

Boston Children’s Hospital performed 204 “gender affirmation” surgeries between 2017 and 2020, including 177 chest surgeries and 27 genital surgeries, according to a paper published by the National Institutes of Health. Chest surgery, involving the removal of healthy breasts, is available at the hospital to children as young as 15.

The hospital now insists that genital surgery is only performed on patients aged 18 and up.

In an email to staff published by activists on Monday, Churchwell reportedly said that “we won’t back down” on “our commitment to provide the best care for those who need it.”