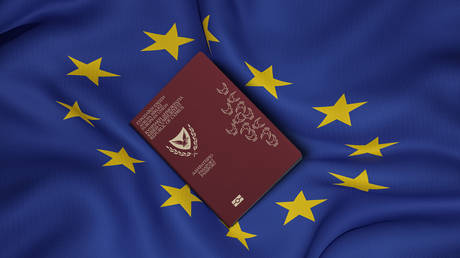 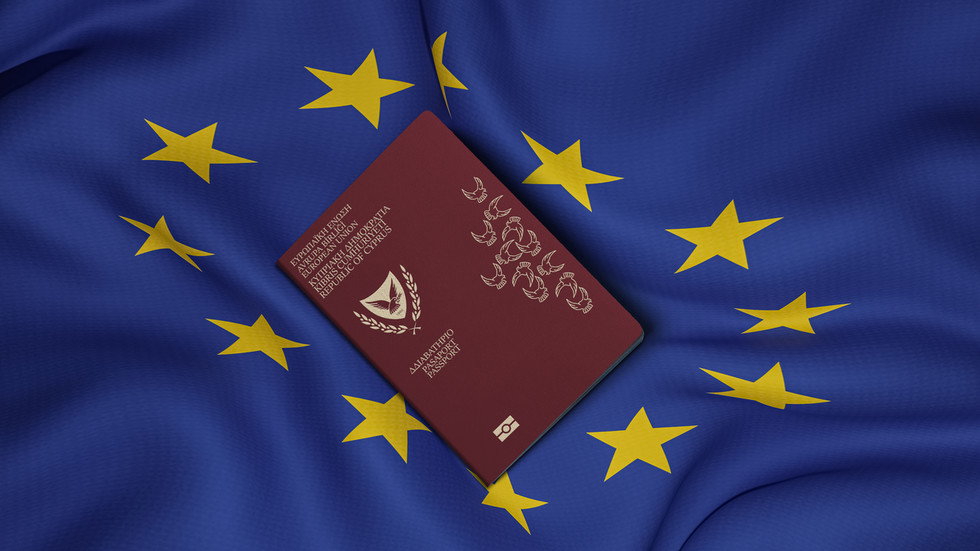 The Cypriot government announced on Friday that it has decided to formally strip passports from 39 people who obtained citizenship under a disgraced investment scheme, as well as six of their dependents.

The Council of Ministers has decided to remove “Cypriot citizenship for 39 investors and 6 members of their families,” government spokesman Marios Pelekanos said, although he didn’t specify the names of the individuals impacted.

The government is also investigating a further six cases, and has put another 47 “under continuous monitoring… on the basis of the procedures provided.”

Cyprus agreed in October last year to end its Golden Visa scheme on November 1, 2020, which had allowed foreigners to secure residence and citizenship rights in return for investing millions into the country. To qualify, individuals would have to, at least, invest €2 million ($2.43 million) in Cypriot properties on top of a donation to the government research fund.

The scheme, dubbed cash-for-citizenship, is thought to have raised €7 billion ($8.12 billion) before the government accepted it had been open to “abusive exploitation.”


Around 7,000 people are thought to have secured citizenship under the scheme before it was shut down, with a government appointed commission subsequently finding that more than 53% of those who received passports through this method did so unlawfully.

Once an individual has received a Cypriot passport, they would be able to travel, work, and reside in any of the other European Union member states. Previously, the European Commission criticized Cyprus for granting these passports, claiming that “European values are not for sale,” and accusing the scheme of “trading European citizenship for financial gains.”