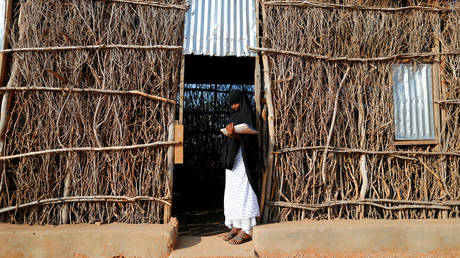 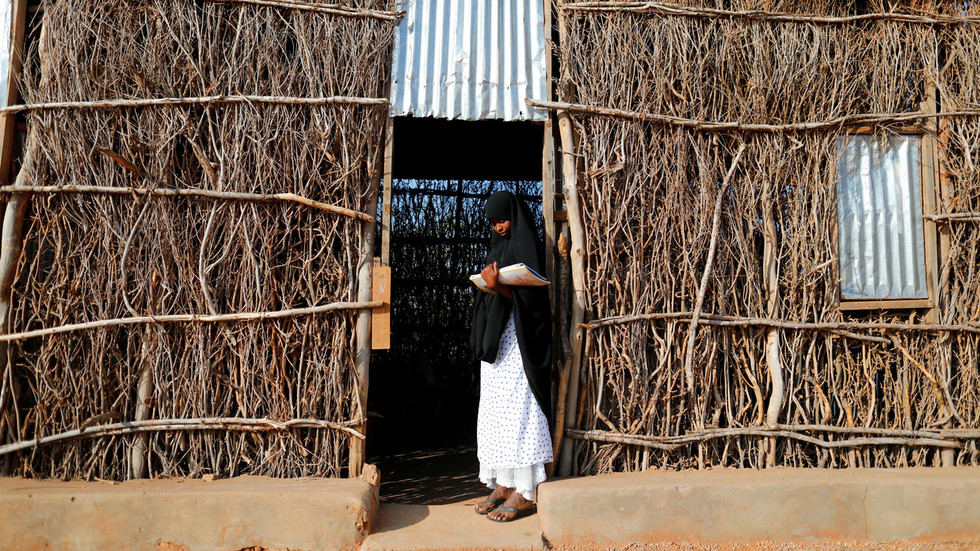 At least 26 school children aged five to six were killed in a blaze in southern Niger after a thatched-roof classroom caught on fire, local officials said, with more than a dozen others injured, some critically.

The deadly fire broke out on Monday morning in a makeshift classroom constructed from wood and straw in Niger’s southern Maradi region, Reuters, the BBC and AFP reported independently, with the mayor of Maradi city confirming the casualties.

“Right now, we have 26 dead and 13 injured, four of them seriously,” the mayor, Chaibou Aboubacar, told local media, adding that three of the classrooms were destroyed in total.

Unconfirmed photos purporting to show the aftermath of the fire have circulated online, in which the charred and smoldering remains of the classrooms could be seen as local residents milled around the area.

One of the world’s poorest nations, Niger’s brick schoolhouses are often unable to accommodate all local children, creating the need for improvised overflow rooms. While the regional director of education Maman Hdi said the cause of the incident is still under investigation, it is not entirely uncommon for such provisional classrooms to ignite given that they are made of highly flammable materials. A similar conflagration killed 20 children earlier this year in Niger’s capital city of Niamey, leaving 28 straw-hut classrooms destroyed.

Local officials announced a three-day mourning period and suspended classes following the latest fire, while Niger’s council of ministers declared that preschool classrooms must no longer have roofs made of straw, citing the two deadly blazes since April.