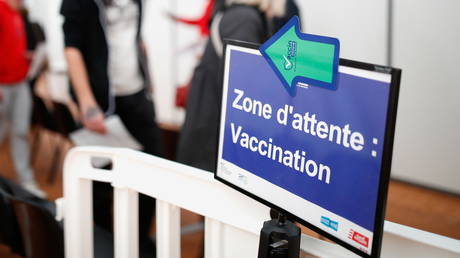 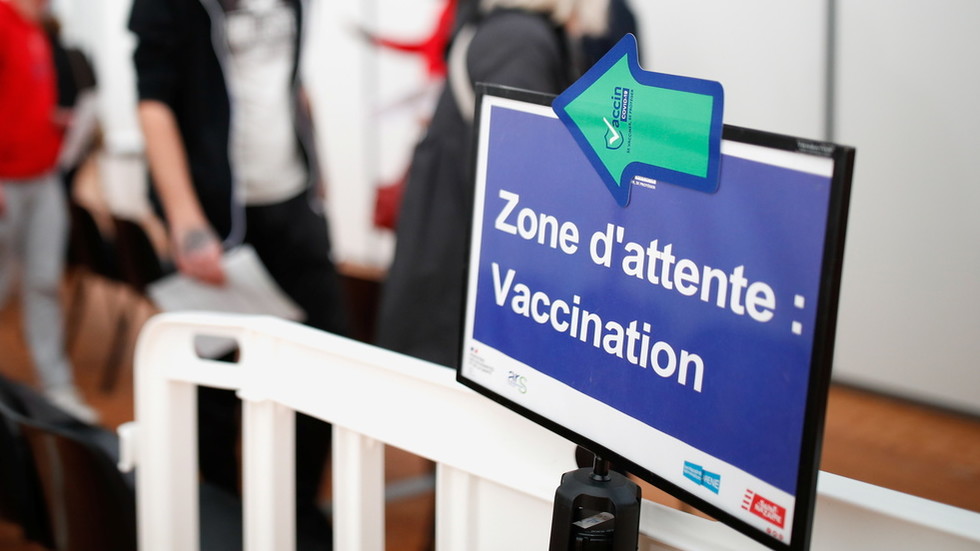 Residents of France aged 65 and up will need a booster shot of a Covid-19 vaccine in order to keep their ‘health pass’ starting December 15, President Emmanuel Macron has announced, citing rising coronavirus cases.

Citing the World Health Organization (WHO) assessment that the “5th wave” of the pandemic has begun in Europe, Macron on Tuesday announced the new requirements for the elderly, and the expansion of booster eligibility for people 50 and older.

“Being free, in a nation like France implies responsibility and solidarity,” Macron said, according to French media, urging the 10 million or so citizens who haven’t had the jab yet to do so. “Vaccinate yourself to protect yourselves. Vaccinate yourselves to be able to live normally.”

The ‘pass sanitaire’ introduced in July will cease being valid for those 65 and older who have not had their third shot as of December 15, the Elysee Palace said.


About 80% of the eligible French population is vaccinated, but only three million of the 6.8 million elderly have received their boosters since the campaign began in September.

Israel was the first to revoke ‘fully vaccinated’ status of citizens who haven’t received a booster, though the rollout of the new health pass in early October was beset by technical difficulties.


France is the first European country to require boosters for the ‘health pass’. Greece is reportedly considering making vaccine certificates expire after six months, but has not yet done so.