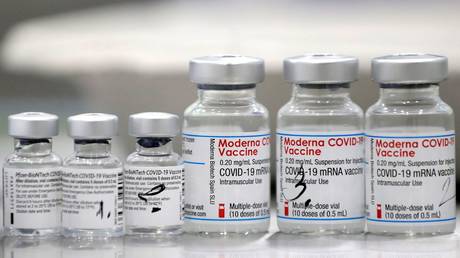 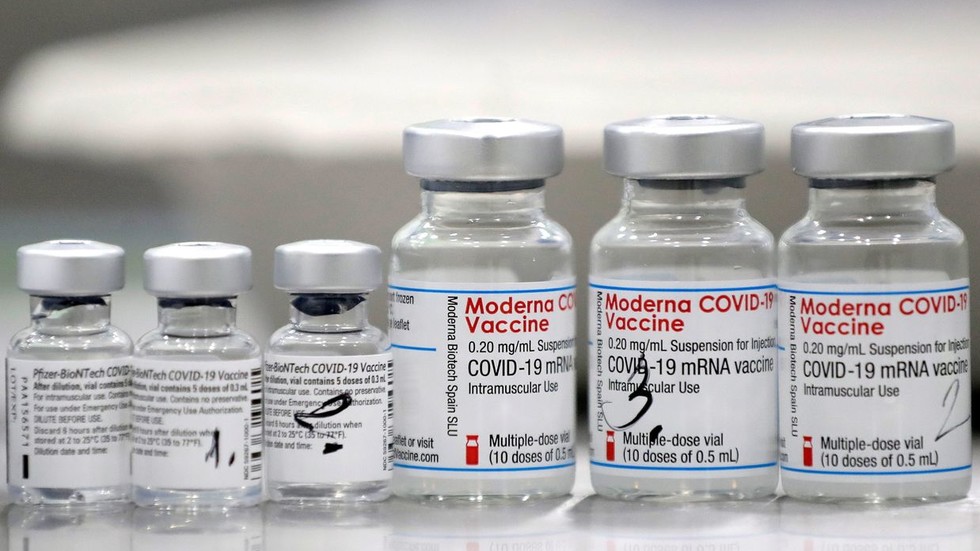 Iceland will no longer administer Moderna’s mRNA Covid-19 vaccine, with the country’s chief epidemiologist citing the risk of rare heart inflammations seen in other Nordic countries.

The announcement was made by Icelandic health authorities on Friday. Officials stated that Iceland has been administering Moderna’s Spikevax shot over the last two months as a booster for those already inoculated with either two shots of the Pfizer or Moderna vaccines, or one shot of Johnson & Johnson’s jab.

Some 75% of Icelanders are fully vaccinated, and health officials maintain that there is a sufficient supply of Pfizer’s vaccine to continue the rollout without the Moderna shots. Pfizer’s is already recommended for under-18s in Iceland.


The decision to halt Moderna vaccinations was made after adverse effects to the shot were noted in several other Nordic nations, which have since restricted their own rollouts of the jab.

“A Nordic study involving Finland, Sweden, Norway and Denmark found that men under the age of 30 who received Moderna Spikevax had a slightly higher risk than others of developing myocarditis,” Director of Finland’s National Institute for Health and Welfare Mika Salminen said on Thursday.

Salminen announced that men born in 1991 and after would no longer be given Spikevax. One day earlier, Sweden stopped giving the Moderna shot to all of its population born in 1991 and later, while Denmark suspended its use on under-18s. Norway recommended that men under the age of 30 choose Pfizer’s jab instead.

The European Medicines Agency in July published findings urging the heart conditions myocarditis and pericarditis be added to the list of potential rare side effects of mRNA Covid-19 vaccines manufactured by Pfizer-BioNTech and Moderna after reviewing over 300 incidences across the European Economic Area. According to the EMA, these cases are extremely rare.