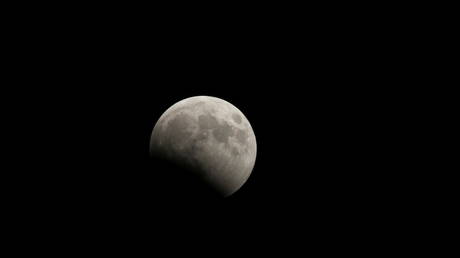 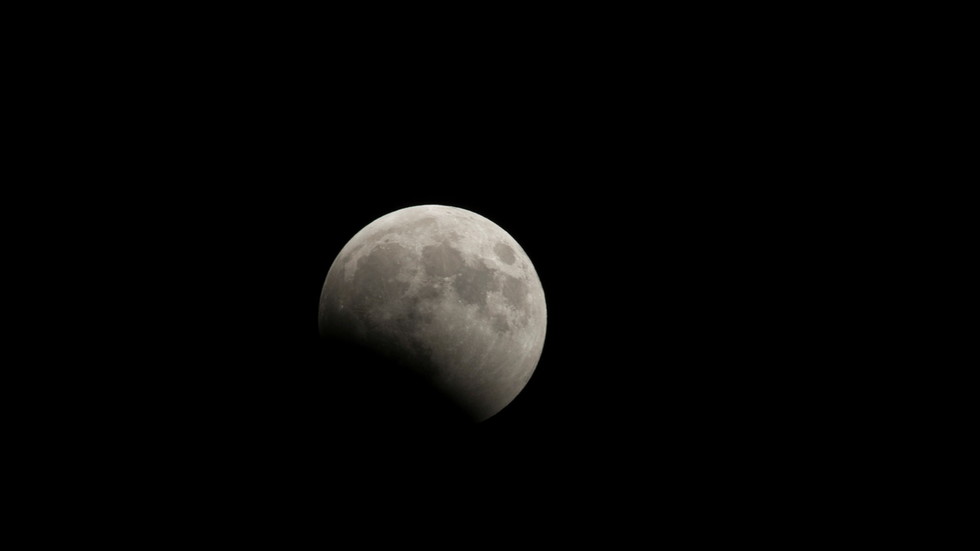 The longest lunar eclipse in over 500 years will occur in the early hours of November 19, lasting several hours.

The peak of the partial eclipse will take place in the predawn hours on Friday when 97% of the moon will be eclipsed by the Earth’s shadow. The previous longest partial eclipse took place in 2018 and lasted less than two hours, while this will last for several hours.

LONGEST PARTIAL ECLIPSE of the CENTURY to occur in the Pre-dawn hours of November 19th. Maximum eclipse is at 4:03 AM EST when 97% of the Moon will be eclipsed. At that time it will be high in our western sky. This will also be the longest partial lunar eclipse in 580 years! pic.twitter.com/Xa9ciXLp3V

The eclipse will be visible from all 50 US states, Canada, and Mexico, as well as parts of South America, Polynesia, Australia, and China, according to NASA.

The moon will be at its farthest point from Earth during the eclipse, slowing its orbit and extending the time it takes to move out of the darkest part of the planet’s shadow, known as the umbra, as the moon, Earth, and sun will all be aligned. The Holcomb Observatory has released a video detailing what the eclipse will look like.

Movie of the “NEAR TOTAL ECLIPSE.” LONGEST PARTIAL LUNAR ECLIPSE in 580 years occurs on morning of November 19th. 1st parts of the eclipse begin at 1:02AM EST. Max eclipse occurs at 4:02 AM when 97% of MOON in darkest part of Earth’s shadow. pic.twitter.com/2HwPpqPbbd

The event will begin shortly after midnight and unlike a solar eclipse, no one will need special eyewear to view the phenomenon.

When the eclipse occurs, the moon will take on a reddish hue, with only a sliver of the actual moon visible. The event will last for several hours, making it the longest of its kind in 580 years, with the next lunar eclipse not occurring until May of 2022.