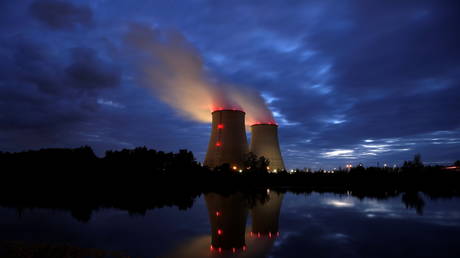 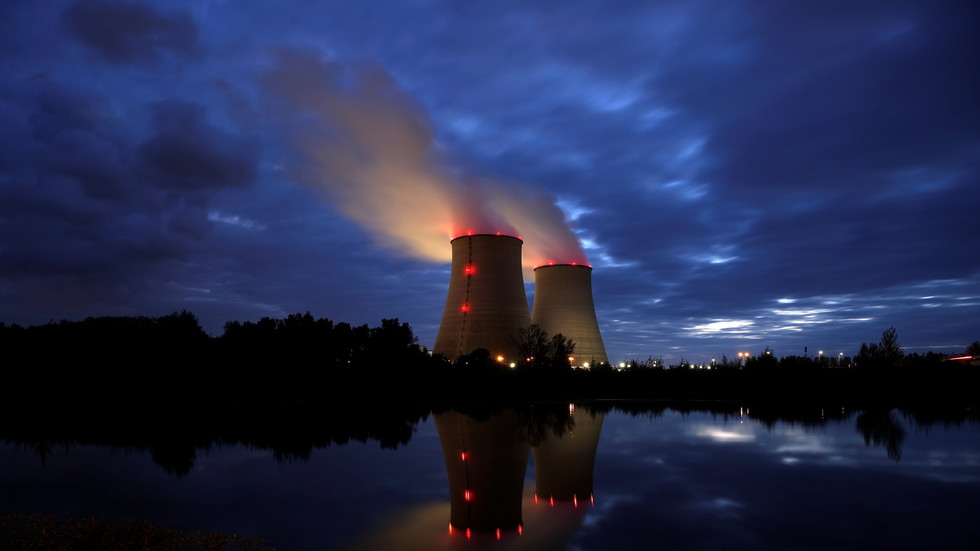 “To guarantee France’s energy independence, to guarantee our country’s electricity supply, and to reach our goals – notably carbon neutrality in 2050 – we will for the first time in decades revive the construction of nuclear reactors in our country, and continue to develop renewable energy,” Macron said in a televised address to the nation on Tuesday.

While Biden begs OPEC to produce more oil, France’s President uses the energy crisis to announce that “We will, for the first time in decades, start building nuclear plants.” Which one of them looks like the stronger leader?pic.twitter.com/lyKjjNX6TU

The French president made the announcement after attending last week’s COP26 UN climate summit in Glasgow, where activists called for radical changes to energy production in order to stave off the projected rise in global temperatures.

Some 75% of France’s electricity comes from nuclear power, and early in his presidency Macron pledged to lower that to 50% by 2035, also in the name of preserving the environment. Skyrocketing oil and natural gas prices, as well as the mixed performance of wind and solar, appear to have changed his mind, however.

Macron’s remark about the reactors was part of a broader speech addressing the Covid-19 pandemic, social policies, and the impending French presidency of the EU.