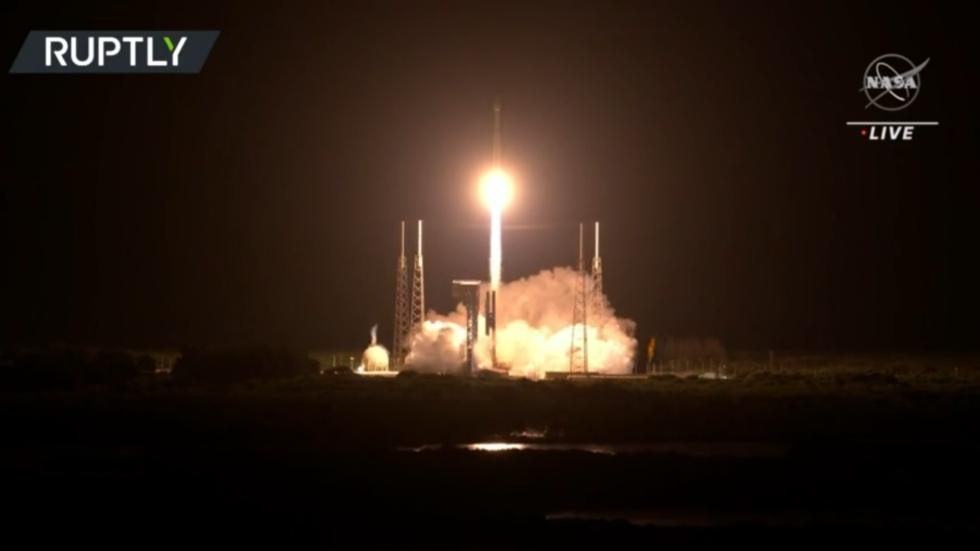 An ambitious project aiming to learn more about the birth and development of the solar system has launched from Florida ahead of a 12-year mission to reach asteroids near Jupiter.

Given the same name as a skeleton of a human ancestor that provided scientists with insight into evolution, the Lucy mission spacecraft started its journey on Saturday at Cape Canaveral Space Force Station in Florida. Initially attached to a United Launch Alliance Atlas V rocket, about an hour after blastoff, it separated from the rocket’s second stage.

To power its subsystems and multiple cameras to capture its future targets, Lucy then successfully unfurled two massive solar arrays, each around 24 feet (7.3 meters) wide.

It is now traveling at roughly 67,000mph (108,000kph), but will not reach its first destination asteroid until April 2025. Over the course of Lucy’s 12-year mission, it is set to fly by and investigate eight asteroids, believed to be like fossils of planetary formation.

“It will still be several years before we get to the first Trojan asteroid, but these objects are worth the wait and all the effort because of their immense scientific value. They are like diamonds in the sky,” Lucy principal investigator Hal Levison said.

The Trojan asteroids, possibly some of the oldest objects in the solar system, orbit the Sun in the same path as Jupiter. They are believed to contain billion-years-old raw materials that shaped the planet, as well as Saturn, Uranus, and Neptune. Being like time capsules from the birth of our solar system, these space rocks are hoped to deliver better knowledge of its earliest days and further development.

Also on rt.com One of Earth’s main planetary defense telescopes just spotted a NEW kind of ASTEROID… with a tail


“Lucy will profoundly change our understanding of planetary evolution in our solar system,” planetary scientist at NASA Headquarters in Washington Adriana Ocampo said.

Previous Posts ISIS claims responsibility for deadly suicide attack on mosque in southern Afghanistan
Next Posts Why Are Negative Emotions Important? Know What The Doctor Says