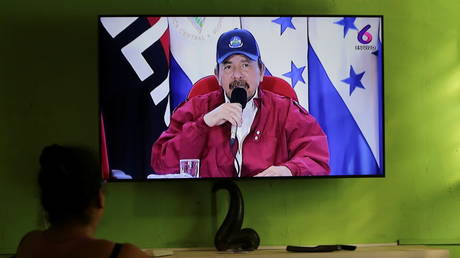 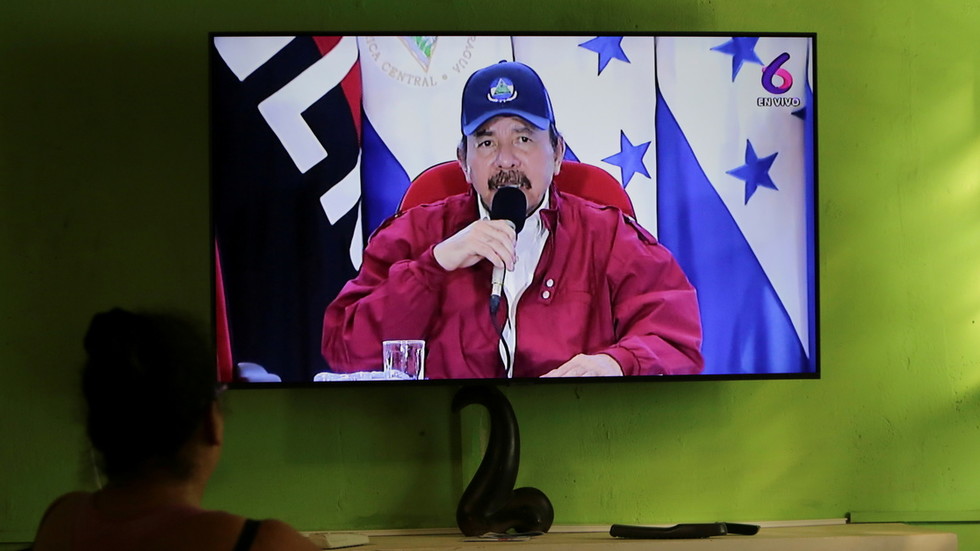 Nicaraguan President Daniel Ortega is on course to securing his fifth overall and fourth consecutive term in office, with primary results revealing an overwhelming lead for his Sandinista alliance in the general election.

Some 75% of Nicaraguan voters have supported Ortega’s party, the Supreme Electoral Council announced on Monday after counting around half of the ballots.

The turnout in the general election, which was staged in the Central American nation of 6.5 million, had reached 65%, according to the council.

The vote took place amid harsh criticism from the US and its allies, with US President Joe Biden calling it a “pantomime election that was neither free nor fair, and most certainly not democratic.”

According to Biden, its outcome was predetermined by the crackdown on political rivals performed by the government of Ortega and his wife, Vice President Rosario Murillo, in the run-up to the election.

Also on rt.com I monitored the US-denounced Nicaraguan election; people believe in the Ortega government


Some 40 opposition figures, including seven potential presidential candidates, have been detained in Nicaragua since May on accusations ranging from “betraying the homeland” by calling for sanctions and foreign interference into the country to financial crimes, like money laundering.

The US and the EU have sanctioned Nicaraguan officials close to 75-year-old Ortega over those arrests.

Ortega led the revolution against the US-backed Somoza family dictatorship in Nicaragua in the late 1970s and was the country’s president between 1985 and 1990. He returned to office in 2007 and has been in power since then.