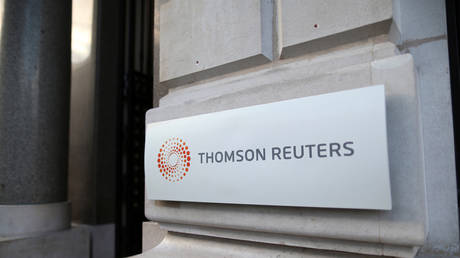 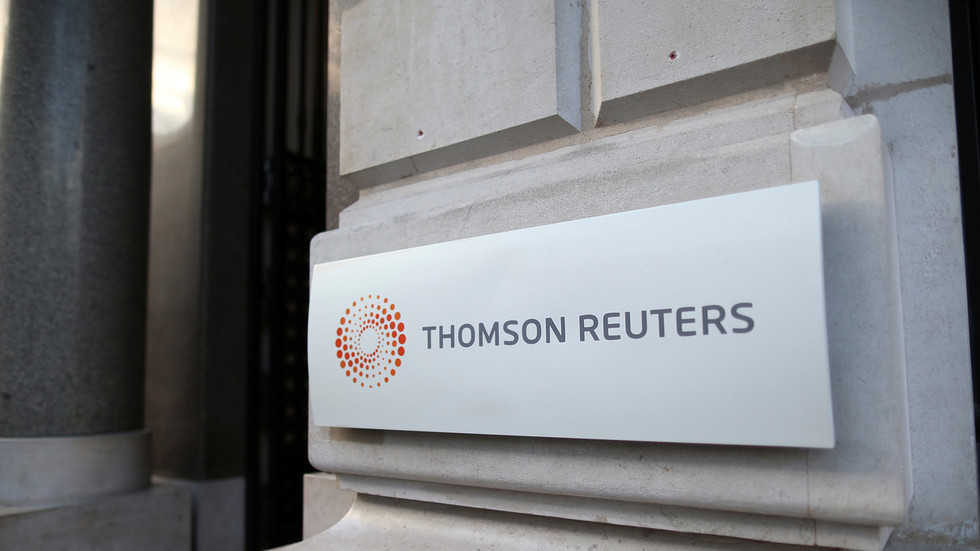 Reuters has apologized for its poor choice of photo to illustrate a story about a monkey brain study that was deemed offensive and racist in China.

On Thursday, Reuters published a story titled “Monkey-brain study with link to China’s military roils top European university.” The report was about a Chinese professor studying how a monkey’s brain functions at extreme altitude.

The study was done with the help of Beijing’s People’s Liberation Army (PLA) with the aim of developing new drugs to prevent brain damage, Reuters said.

The news agency promoted the story on Twitter with a photo of smiling Chinese soldiers in an oxygen chamber.

The tweet prompted outrage in China, with people calling it racist on social media. Reuters responded on Friday night by deleting the original tweet because the photo of Chinese soldiers was unrelated to the story and “could have been read as offensive.”

PHOTO CORRECTION: We have deleted an earlier tweet that included a picture of Chinese soldiers in an oxygen chamber not described in the original tweet that could have been read as offensive https://t.co/Ahtv9fj8EQ 2/2

“As soon as we became aware of our mistake, the tweet was deleted and corrected, and we apologize for the offense it caused,” Reuters said in a statement to the Global Times, China’s state-run newspaper.

It was not the first time the leading Western news agency had run into trouble in China. In July, the Chinese Embassy in Sri Lanka criticized Reuters for using a photo of Chinese weightlifter and Tokyo 2020 Olympics gold medalist Hou Zhihui that the country’s state media described as “ugly” and “disrespectful to the athlete.”