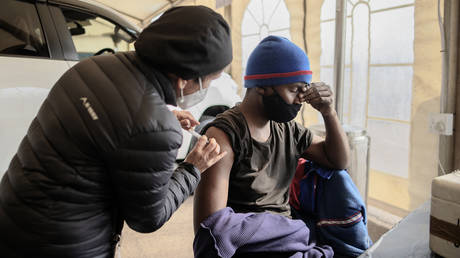 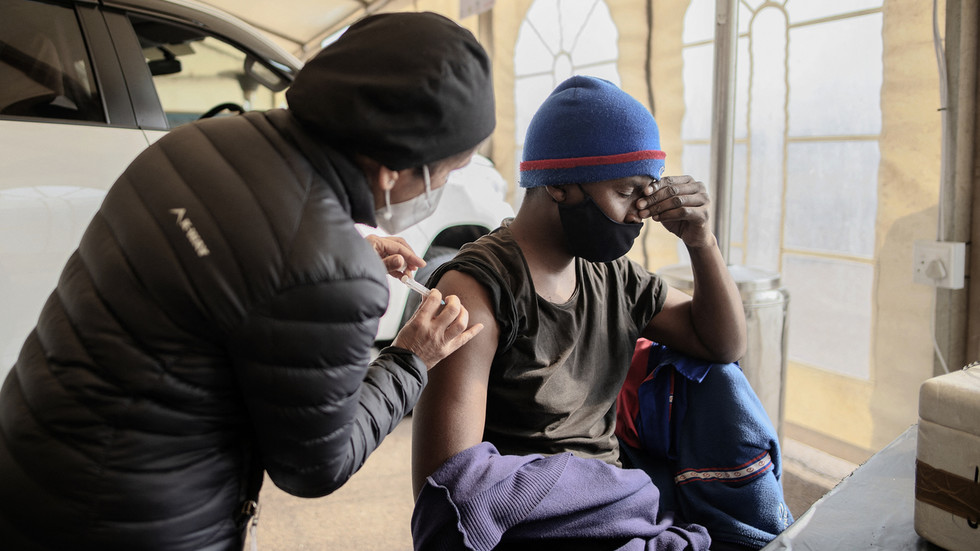 South Africa’s health minister has announced that the country will start giving Covid vaccines to 12- to 17-year-olds from next week, using the Pfizer jab, as part of a plan to boost inoculation before exams start.

Friday’s statement comes a month after South Africa’s Health Products Regulatory Authority approved the use of the Pfizer vaccine in children aged 12 and older, allowing the government to begin planning jabs for a wider age range.

rHealth Minister Joe Phaahla said in a statement. He added that “the timing of the second dose will be informed by further information on this rarely observed side-effect which has no permanent risk.”

The decision to vaccinate children aged 12 and older comes as the government prepares to begin administering booster shots to high-risk healthcare workers, who were among the first to receive Covid jabs around eight months ago.


The South African health minister confirmed a final decision would be taken on booster shots after the country’s regulator approved the J&J one, which is currently under review.

Out of its population of over 59 million, South Africa has so far only managed to administer 17.815 million doses of a Covid vaccine to its citizens. Since the start of the pandemic, South Africa has reported 2,913,800 confirmed cases of the virus and 88,466 fatalities to the World Health Organization.