Syria accuses Israel of missile strikes near Russian base 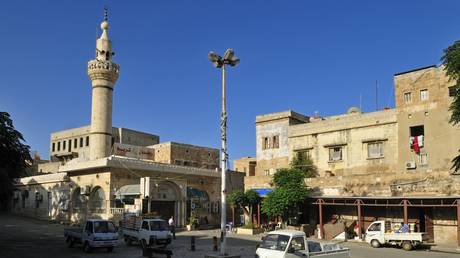 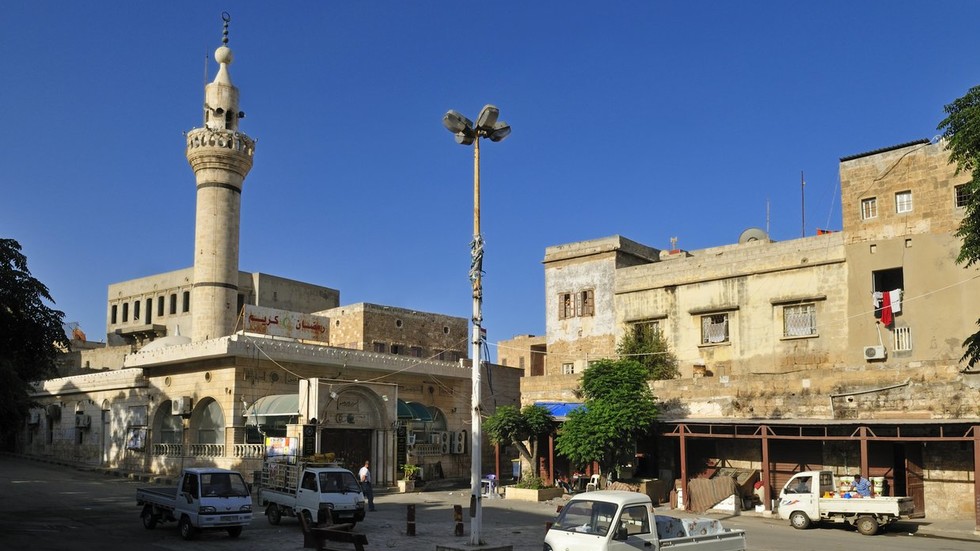 Two Syrian soldiers have been injured and material damage caused in the coastal region, where Russia has a naval base, following reported Israeli missile strikes on Tartus and Homs carried out from Lebanese airspace.

“Our air defenses responded to an Israeli air aggression this evening, targeting some points in the central and coastal regions, and shot down most of the hostile missiles,” the Syrian military told the state news agency SANA on Monday.

Three explosions were heard in the inland city of Homs, as reports came in of missiles shot down over the nearby countryside. Videos of missiles exploding in the air have been making rounds on social media.

The attack came from north of Beirut at around 7:16 pm local time, SANA added. An unspecified number of missiles got through, however, resulting in the wounding of the soldiers and a fire in the industrial area south of Tartus.

Update6: the main target was in southern Tartus, between the industrial zone and Beit Shanta. The photo shows fire raising from the scene of the strike. pic.twitter.com/UfyYcWsKYX

The port of Tartus is home to a Russian naval base. A Russian expeditionary force has been in Syria since October 2015, helping Damascus fight terrorists and militants.

Or Heller, a correspondent with Israeli Channel 10, said this was the seventh attack attributed to the Israel Defense Forces (IDF) in two and a half weeks, and noted the unusual timing compared to previous incidents – early in the evening, as opposed to around midnight.

Israel frequently launches strikes against what it says are “Iranian” targets within Syria. Damascus has denounced the attacks as acts of aggression. Russia and Turkey have also condemned the strikes as violations of international law.