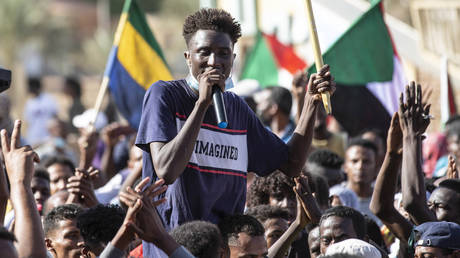 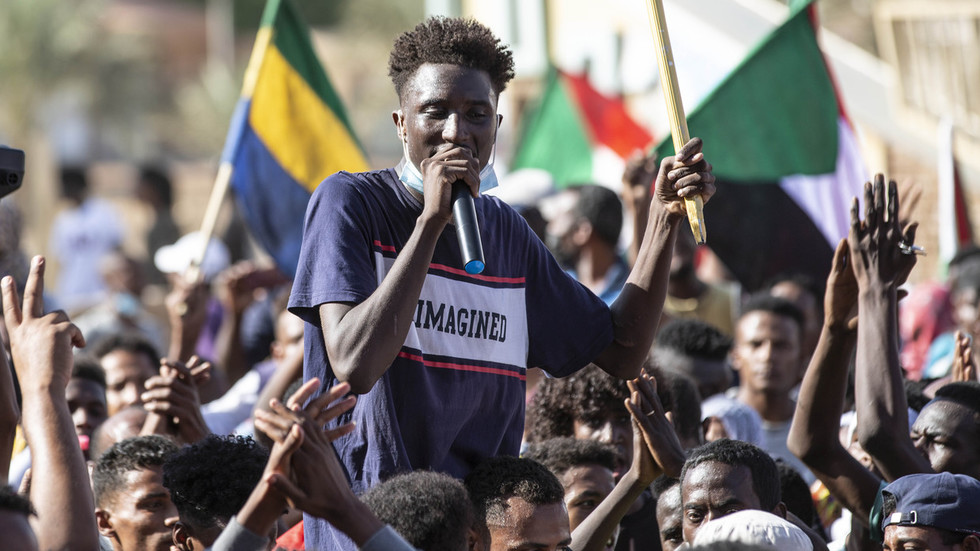 At least ten people have been killed and several wounded by security forces during mass demonstrations in Sudan against the recent military coup, a medics organization has said.

“The coup forces used live bullets heavily in different areas of the capital and there are tens of gunshot injuries, some of them in serious condition,” the Central Committee of Sudanese Doctors (CCSD) said in a statement.

The group of medics, which supports the protest movement, said several of the injured were in critical condition. It reported ten deaths across Bahri, Omdurman and the capital Khartoum.

According to AFP, citing witnesses, security forces also fired tear gas at protesters in the capital.

Although internet services have been disrupted and telephone lines cut since the military coup on October 25, thousands of people made it to the streets of major cities.

The Sudanese Professionals Association, which also supports the demonstrators, said people were witnessing “excessive repression” and that there was a “deliberate interruption of voice and internet communications services.”

Videos posted on social media show protesters wrapping up in national flags, chanting anti-military mottos and demanding the release of activists detained by the military since the takeover. Resistance committees across Sudan adopted the Liverpool Football Club’s chant ‘You Will Never Walk Alone’ as their slogan, which has already become a popular hashtag on Twitter.

On October 25, following a long period of tensions between Sudan’s military and civilian-led government, General Abdel Fattah al-Burhan announced the dissolution of both the Sovereign Council and the transitional government, declaring a state of emergency. The apparent military coup immediately prompted mass protests across the country.