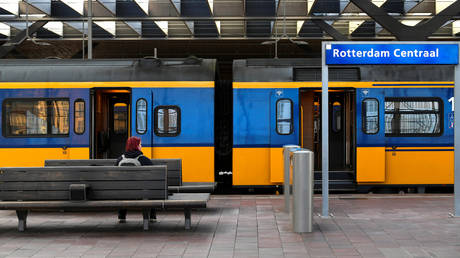 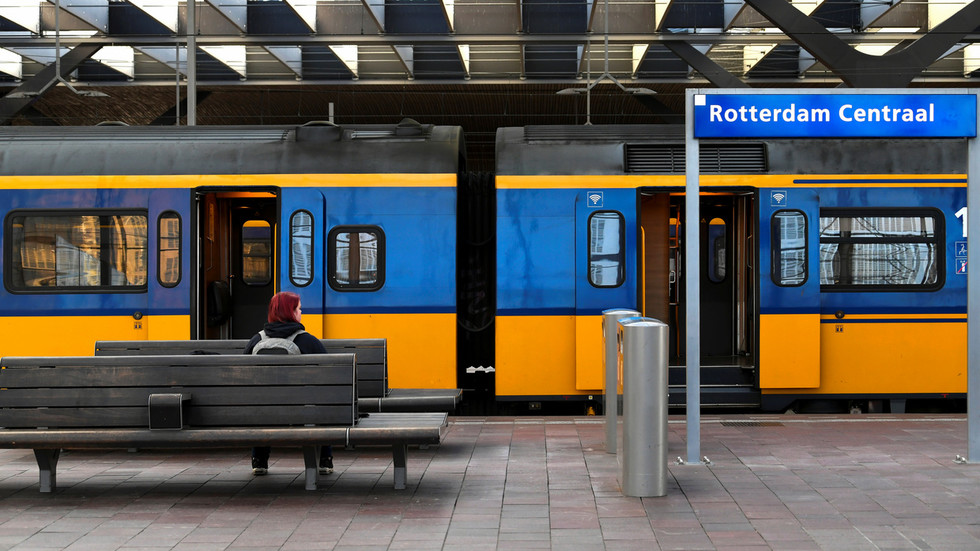 The Dutch national train operator suspended services on Monday after a technical malfunction disrupted the work of the radio communication system required for the safe work of the system.

The train operator, Nederlandse Spoorwegen (NS), suspended intercity and local runs across the Netherlands, asking travelers to postpone their trips if possible.

The freeze could last for the rest of the day, according to a spokesman for ProRail, a separate government company that develops and maintains the railway infrastructure in the country.

The problem happened with GSM-R, a specialized radio communication network that, among other things, links train drivers with traffic control and monitors train speed. The Netherlands adopted the format, which is also in use in many other nations, in 2006.

Hours after the disruption started, ProRail said it was able to safely restart some of the stranded trains.