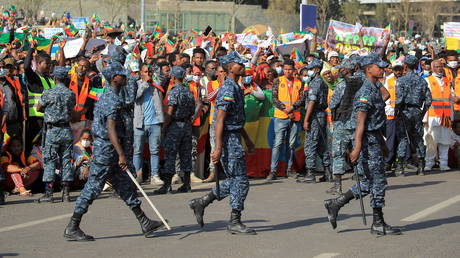 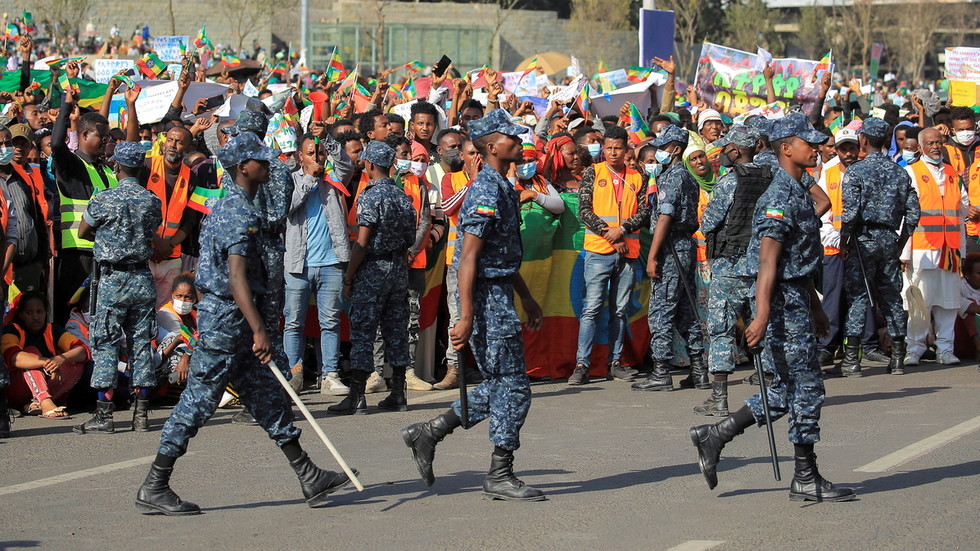 At least 16 United Nations staff and their dependents have been detained in the Ethiopian capital Addis Ababa, the UN has said. The arrests come as the government cracks down on ethnic separatism.

The staff detained are Ethiopians, and UN spokesperson Stephane Dujarric told reporters in New York on Tuesday that the UN is “actively working with the government of Ethiopia to secure their immediate release.” Dujarric did not give any further information on the captured staffers’ ethnicity.

The issue of ethnicity is key, as the Ethiopian government has spent the last year embroiled in a conflict with Tigrayan separatists from the northern Tigray region. These Tigrayans were once dominant among the country’s 80 different ethnic groups, but have complained in recent years of discrimination from Prime Minister Abiy Ahmed’s government, made up of a coalition of other ethnic factions.

Also on rt.com Ethiopia declares emergency over Tigray ‘rebels’ advancing towards capital, as US ‘strongly’ urges its citizens to leave country


Ahmed declared a six-month state of emergency last week, as Tigrayan fighters captured several towns and vowed to march on Addis Ababa. “Hundreds” of Tigrayans have since been arrested in the capital, the Ethiopian Human Rights Commission told Reuters on Sunday. The UN staffers may have been arrested in the citywide crackdown.

“These are United Nations staff members, they’re Ethiopians…and we would like to see them released, whatever ethnicity is listed on their identity cards,” Dujarric stated.


Government spokesman Legesse Tulu told Reuters that he had no information on the arrests of UN staff, stating that “those that have been detained are Ethiopians who violate[d] the law.”

Back in September, Ahmed’s government expelled seven UN officials, accusing them of “meddling” in the country’s affairs.

The expulsions were condemned internationally, as were the alleged arrests on Tuesday. In Washington, State Department spokesman Ned Price said that the US found the reported arrests “concerning,” and would continue to push for a ceasefire in Ethiopia.