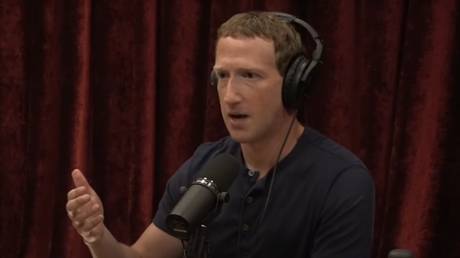 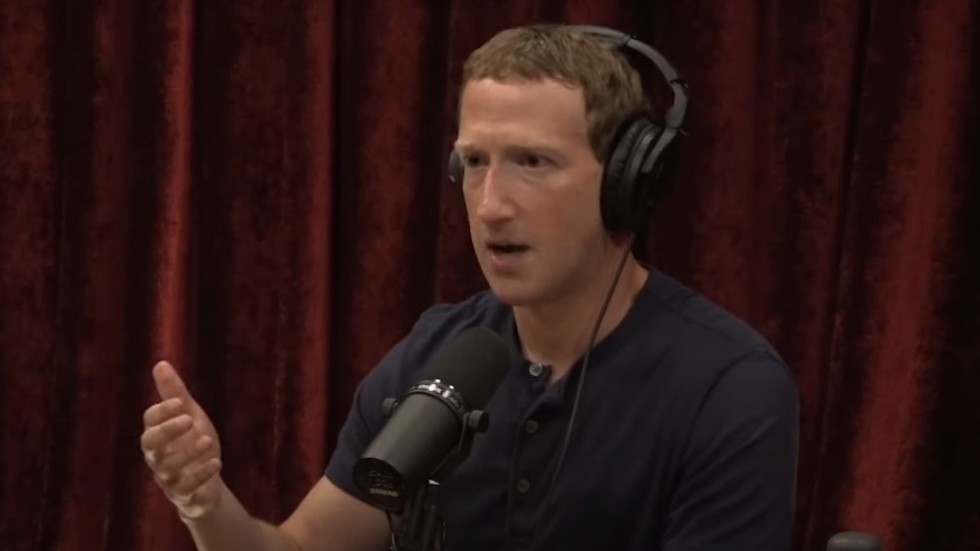 Facebook founder Mark Zuckerberg has said his platform worked to limit the reach of an explosive story about President Joe Biden’s son, Hunter, after federal law enforcement told him to be “vigilant” about foreign misinformation.

Zuckerberg spoke at length about the controversy during an appearance on Joe Rogan’s podcast on Thursday, defending Facebook’s response to a New York Post report published ahead of the 2020 election which alleged a series of shady business dealings by Hunter Biden, citing documents obtained from one of his laptops.

While the CEO noted that Facebook “took a different path than Twitter” – which outright banned the story and even prevented users from sharing it in direct messages – he said his team ultimately decided to limit the spread of the article based on advice he had received from the FBI.

“The background here is the FBI basically came to us and was like ‘Hey, just so you know, you should be on high alert. We thought there was a lot of Russian propaganda in the 2016 election; we have it on notice that basically there’s about to be some kind of dump that’s similar to that. So be vigilant,’” he said, paraphrasing the words of a federal agent.

We just kind of thought, if the FBI – which I still view as a legitimate institution in this country, it’s very professional law enforcement – if they come to us and tell us we need to be on guard about something, then I want to take that seriously.

However, when Rogan asked whether the FBI had specifically mentioned the New York Post story in question, Zuckerberg said he couldn’t recall, but added “it basically fit the pattern” outlined by the agency.

He also did not specify when he was in contact with the bureau, or whether the discussions came before or after dozens of former intelligence officials issued a letter alleging that the Hunter Biden story had “all the classic earmarks of a Russian information operation.” The ex-officials cited no evidence to support the assertion, but nonetheless declared they were “deeply suspicious” about the embarrassing report.

While a number of media outlets were initially dismissive of the laptop story – with NPR even deeming it a waste of time and insisting it would not cover it – major publications have since reversed course and acknowledged that the documents were genuine.

Zuckerberg said that in the first week or so after the laptop story was published, Facebook attempted to fact-check the report, and in the meantime limited the “distribution” of the story through the platform’s news feed algorithm.

“The ranking in the newsfeed was a little bit less. So fewer people saw it than would have otherwise,” he said, adding that while he couldn’t say how many users were prevented from seeing the article, the number was “meaningful.”

Though Zuckerberg continues to defend Facebook’s less extreme response, Twitter’s then-CEO Jack Dorsey has apologized for how the platform reacted to the Hunter Biden story, calling it a “total mistake.” Regardless, both decisions stoked heated condemnation from Republicans and conservative critics of the Biden family, many of whom accuse social media giants of having a left-leaning bias.